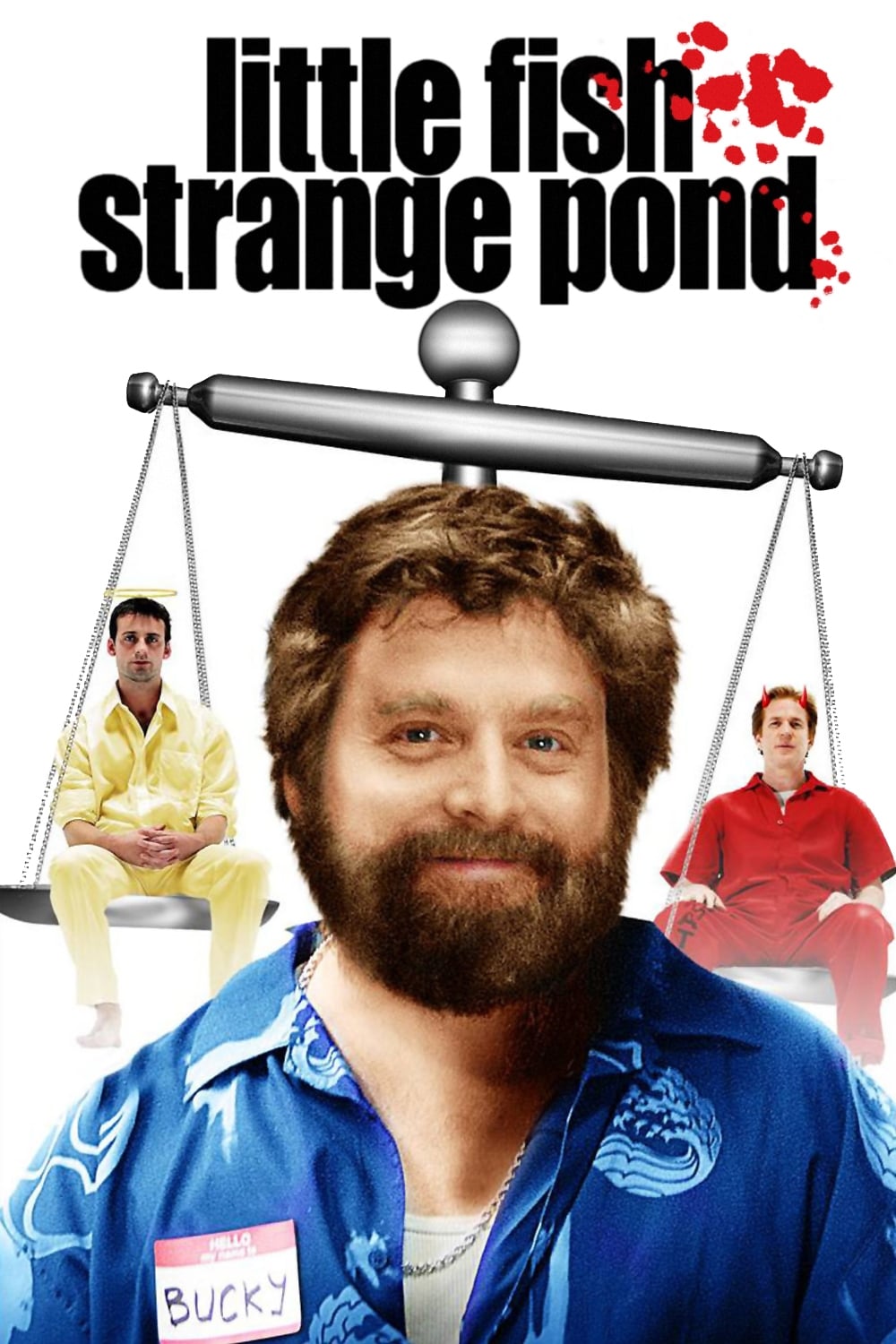 Mr. Jack and Sweet Stephen cruise aimlessly through the streets of LA speculating about life, death, divine will and the force of power that predetermines their existence. Mr. Jack attempts to illustrate to his sidekick the delicate and natural forces of the universe. Sweet Stephen's superficial charm and bloodsucking lifestyle sends him and Mr. Jack on a voyage that is relentless, engaging, and darkly hilarious.