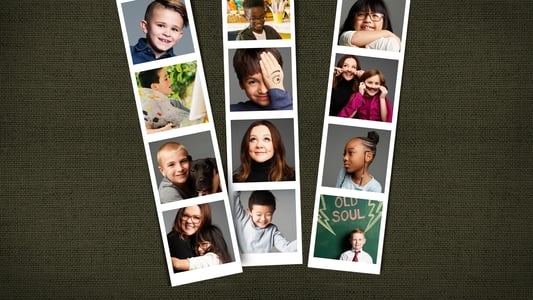 Little Big Shots is a Philippine variety television series that premiered on August 12, 2017 on ABS-CBN and it will ended on December 31, 2017, the show concluded 42 episodes. It is an adaptation of the hit American TV show Little Big Shots shown on NBC, created by Ellen DeGeneres and Steve Harvey who was also the host of the original. The show is hosted by Billy Crawford. The show features children aged 3 to 13 demonstrating various talents and engaging in conversation with Crawford. (Wikipedia)

S4E11: Endless Dreams That Are Reachable

Pokémon Ranger and the Temple of the Sea

The Bear Who Slept Through Christmas