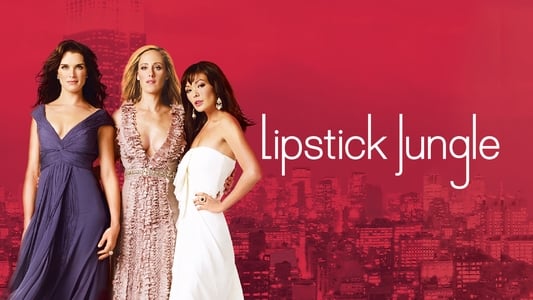 Lipstick Jungle is an American comedy-drama television series created by DeAnn Heline and Eileen Heisler that aired on NBC from February 7, 2008 to January 9, 2009. The series produced by NBC Universal Television Studio (now Universal Media Studios). The hour-long series was based on the best-selling novel of the same name by Candace Bushnell, who also served as executive producer alongside showrunner/head writer Oliver Goldstick. The pilot was directed by Gary Winick. (Wikipedia)