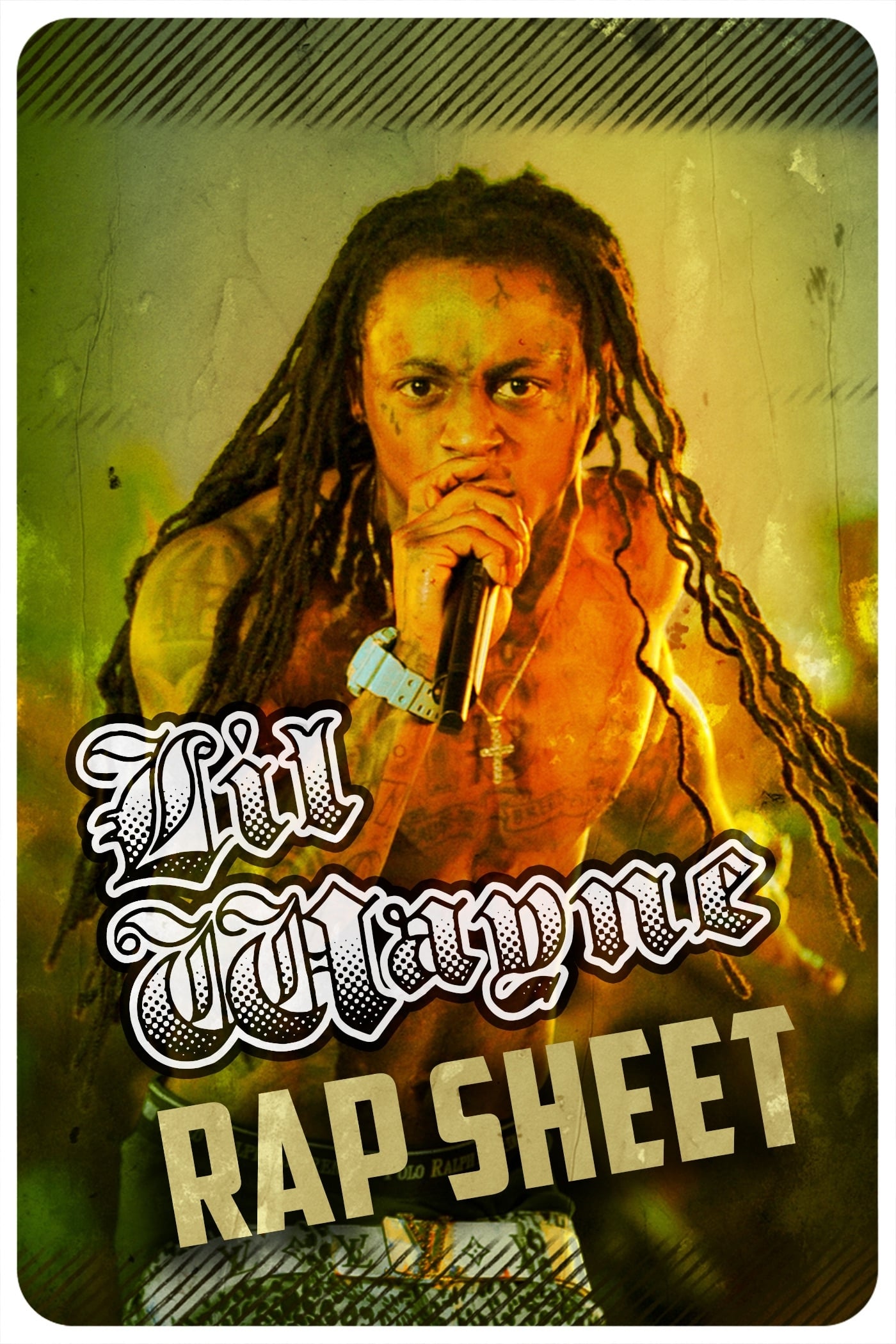 American rapper, songwriter Dwayne Michael Carter Jr., also known as Lil Wayne began his music career at the tender age of nine. He joined Cash Money Records as the youngest member of the label. In 1997 he joined the group Hot Boys and got his first taste of success and fame after the release of the groups major selling album Guerrilla Warfare. In 1999 Lil Wayne released his debut album The Block is Hot, which hit the top of the Hip Hop charts, selling over one million copies in the U.S and went on to become double platinum. The sale of his next two albums sold modestly, however the release of the Carter series helped cement the rappers reputation as one of the leading hip-hop performers. Lil Wayne’s sixth studio album, The Carter III, was released in June 2008 and featured appearances by T-Pain, Jay-Z and Busta Rhymes.