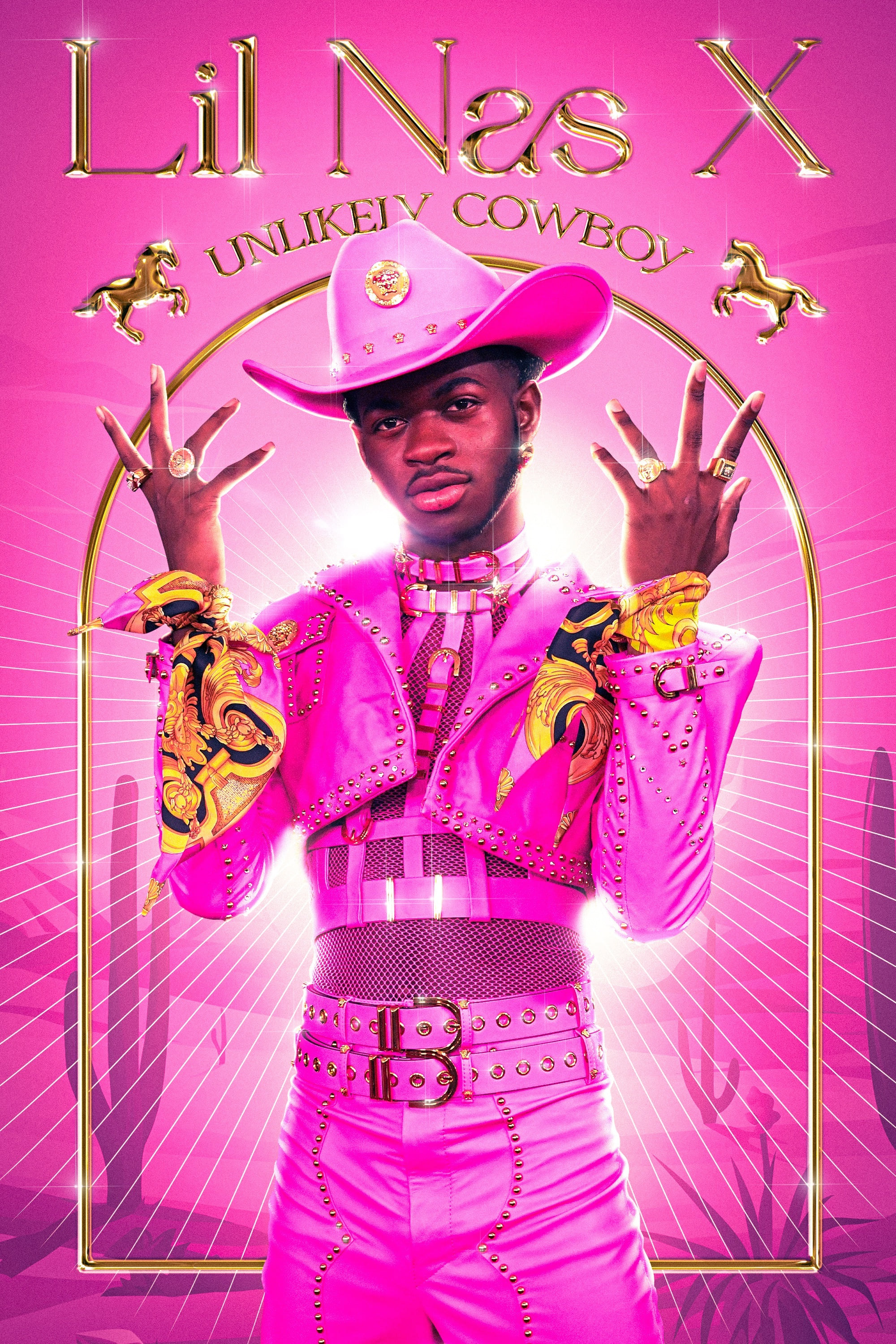 Montero Lamar Hill, also known as Lil Nas X, is an American rapper and songwriter. He rose to fame with the release of his country rap single “Old Town Road”, which went viral on social media in 2019, before climbing music charts internationally and becoming the song of the year. Lil Nas X is now is one of the most visible queer black male singers, and one of the biggest rappers in the world who places his sexuality front and center in his music.