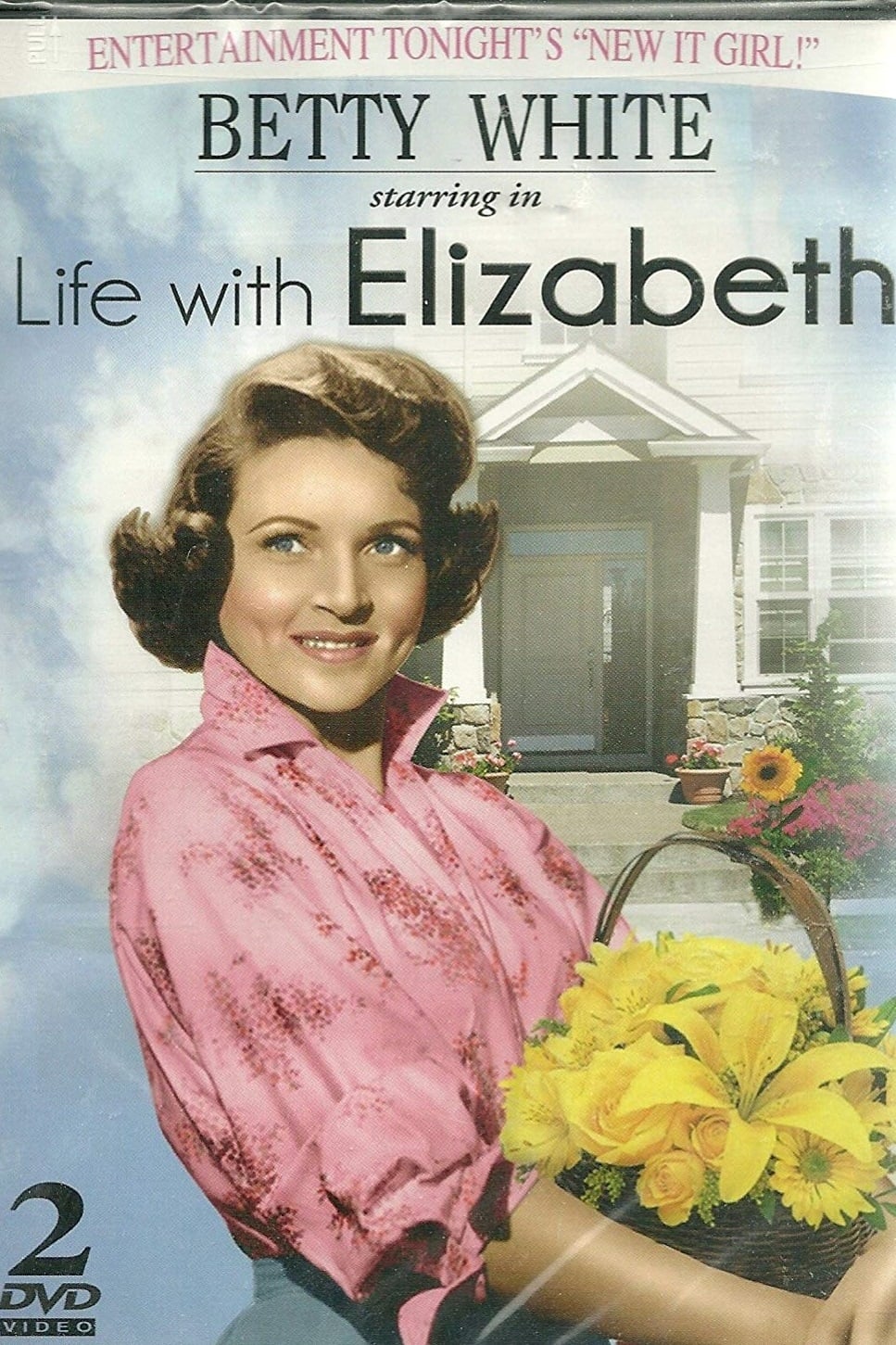 Life with Elizabeth is an American sitcom airing in syndication from October 7, 1953 to September 1, 1955. It stars Betty White as Elizabeth and Del Moore as her husband Alvin; Jack Narz is the on-camera announcer and narrator.

The low-budget comedy was produced by and filmed at a local Los Angeles TV station where White and Moore were on the staff. Betty White received her first Primetime Emmy Award for her work on this series.