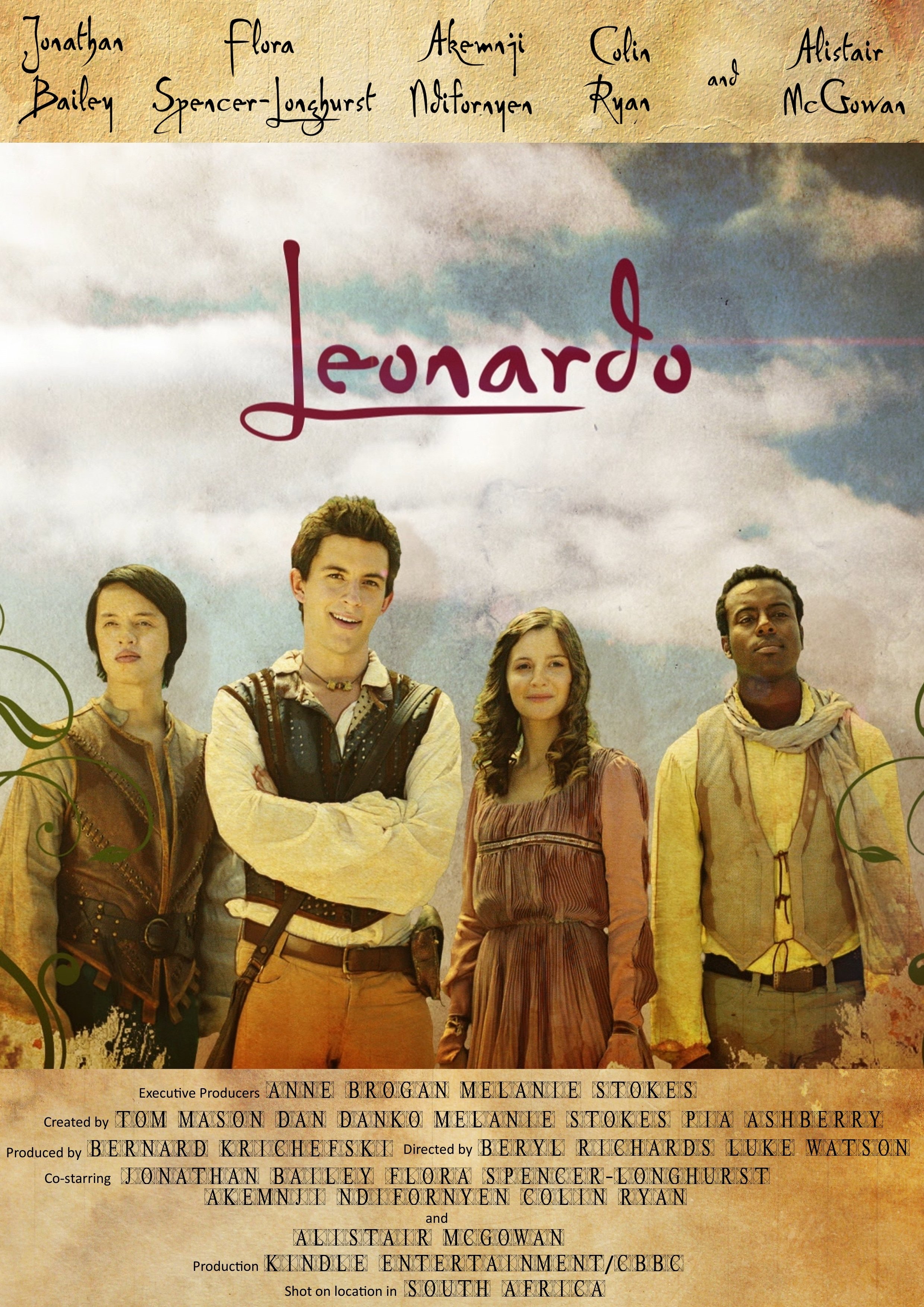 Leonardo is a British children's television series broadcast on CBBC. The show is an adventure programme featuring a teenage Leonardo da Vinci starring Jonathan Bailey. The series is set in 15th-century Florence. A second series premiered on CBBC on 20 September 2012, starting with episodes one and two being shown back to back. For Series 2, actor James Clyde replaced Alistair McGowan in the role of Piero de' Medici. It was announced on 21 January 2013 that Leonardo would not be recommissioned for a third series.

S1E1: Anything is Possible