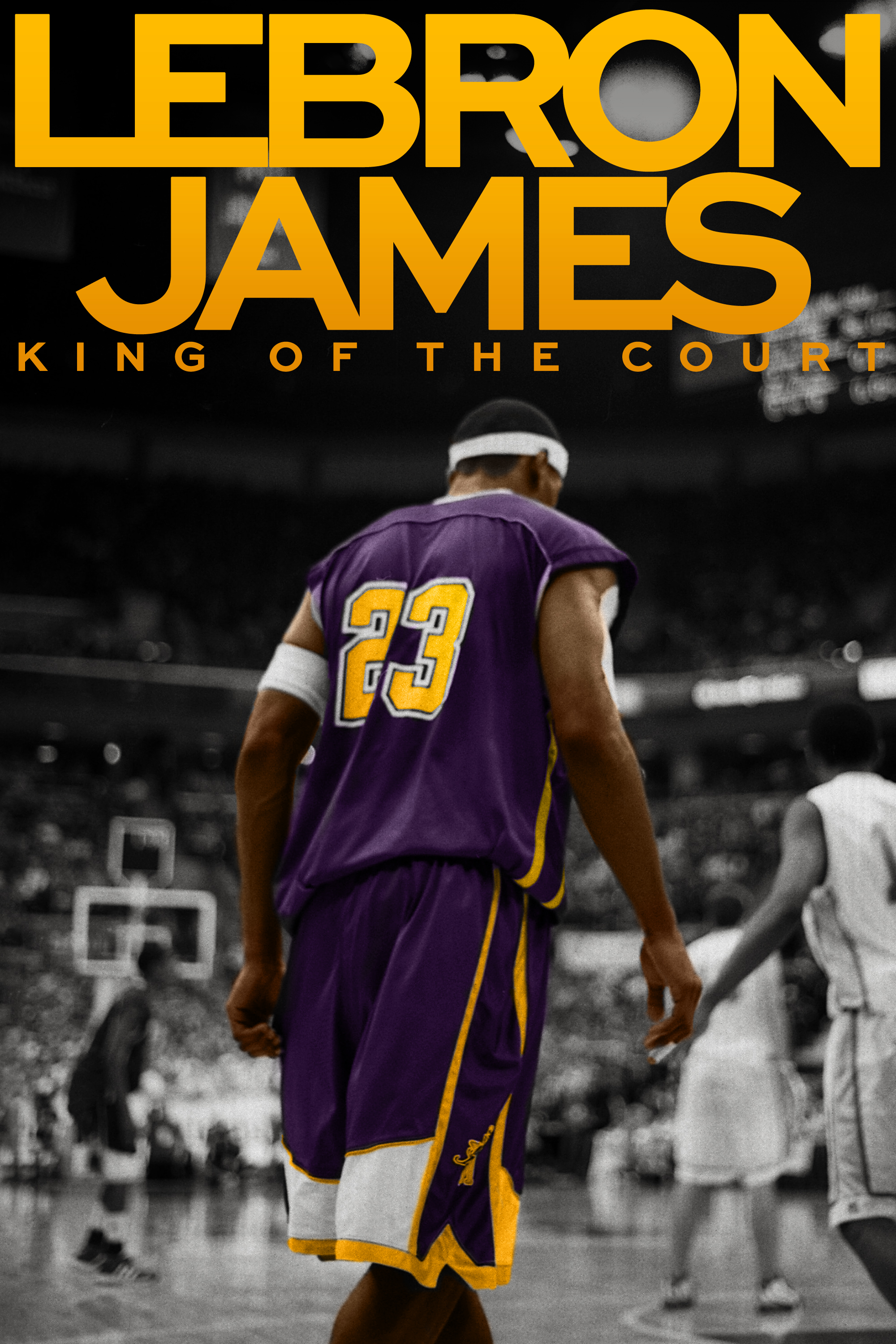 The biggest star in basketball today. LeBron James. From an early age, his incredible talents were sought after and admired. After impressing scouts with his skills in high school, he skipped college to join the NBA's Cleveland Cavaliers and would later go on to play for the Miami Heat and the legendary Los Angeles Lakers. Along with Magic Johnson, Kobe Bryant and Michael Jordan, LeBron James will go down as one of the greatest to ever do it on the court.