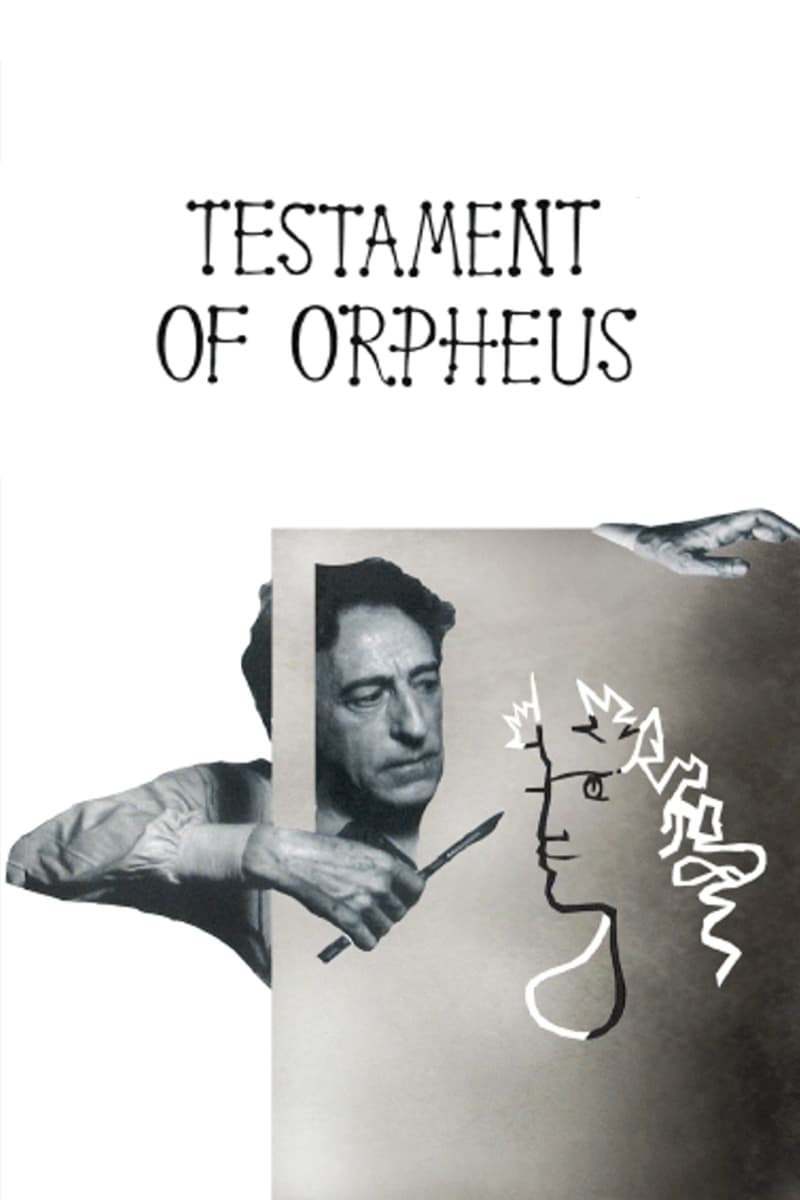 Outside time and reality, the experiences of a poet. The judgement of the young poet by Heurtebise and the Princess, the Gypsies, the palace of Pallas Athena, the spear of the Goddess which pierces the poet's heart, the temptation of the Sphinx, the flight of Oedipus and the final Assumption. This film is the third part of Cocteau's Orphic Trilogy, which consists of The Blood of a Poet (1930), Orpheus (1950) and Testament of Orpheus (1960).