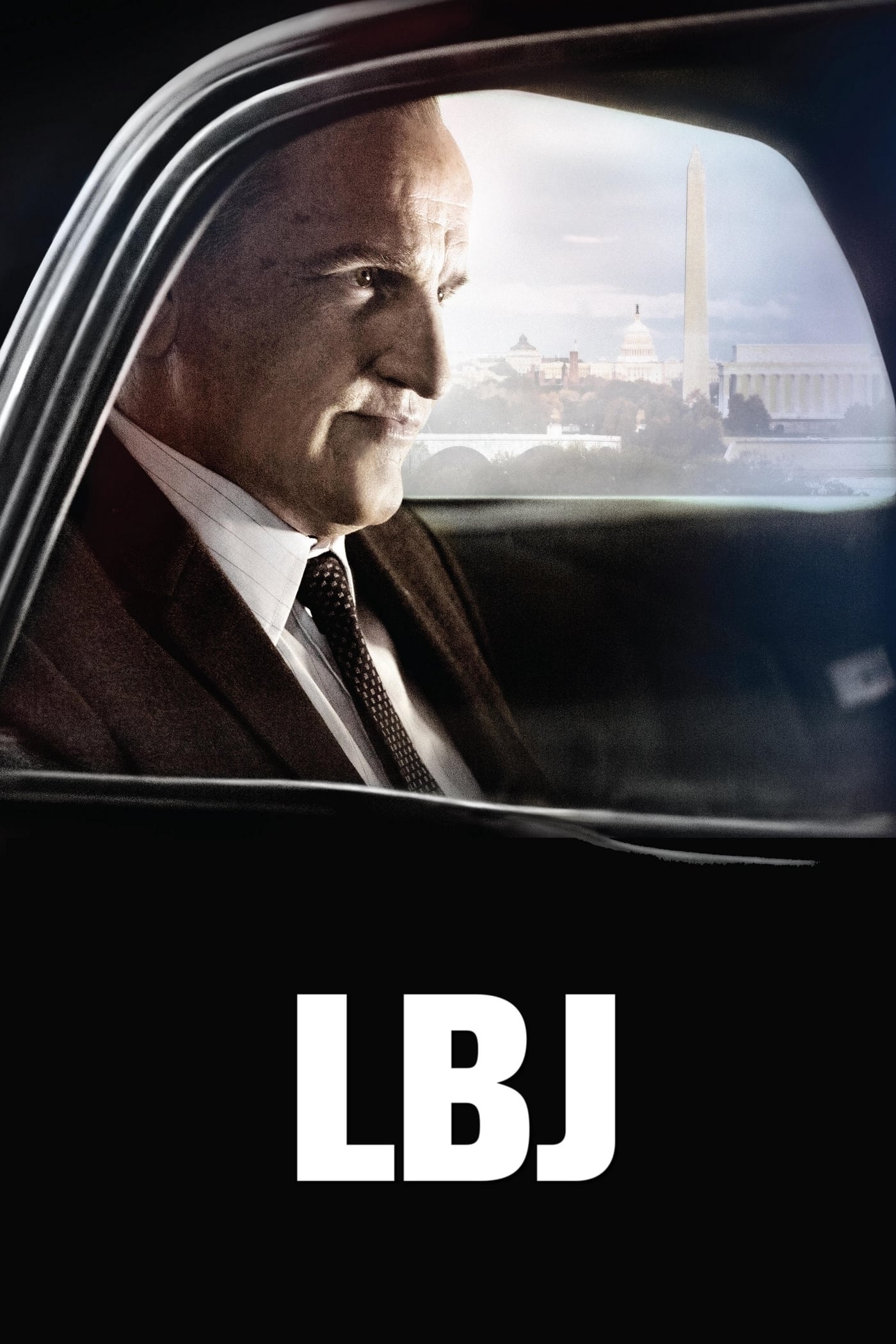 LBJ centers on the political upheaval that Vice President Johnson faced when he was thrust into the presidency at the hands of an assassin's bullet in November 1963. With political battles on both sides of the aisle, Johnson struggles to heal a nation and secure his presidency by passing Kennedy's historic Civil Rights Act.