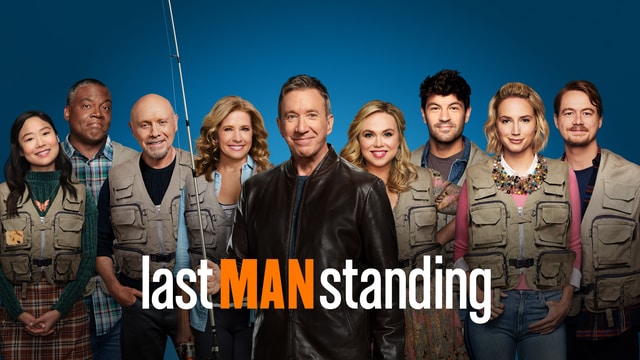 The seventh season of the television sitcom Last Man Standing premiered on September 28, 2018 on Fox, and concluded on May 10, 2019. It is the first season to air on Fox (whose partner studio of Disney's owned 20th Century Fox Television produces the show), as the series was cancelled on May 10, 2017 by ABC, and Fox picked it up for a seventh season on May 11, 2018. The season consisted of 22 episodes. (Wikipedia)