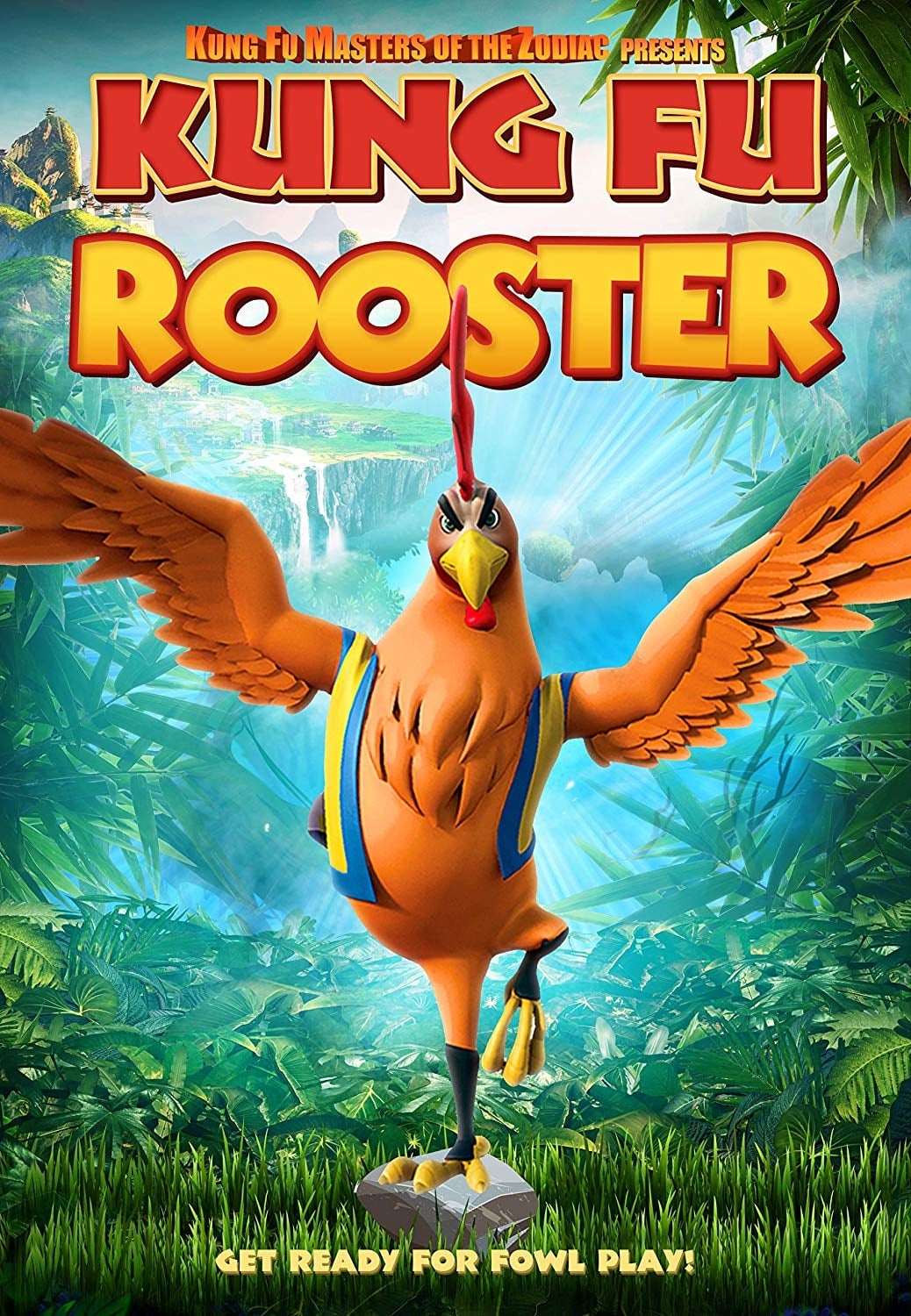 When an evil monster known as Nian rises in the heart of China, it's up to the chosen twelve to stop it. But to defeat Nian, the only hope is a chosen boy named Polaris who must train to fight the incredible beast. When Polaris meets a legendary kung fu master rooster he must train and learn his secrets. As the chosen boy's powers grow, he will need all of his strength to stop the evil powers mounting against him. When the Kung Fu Rooster calls you better be ready!