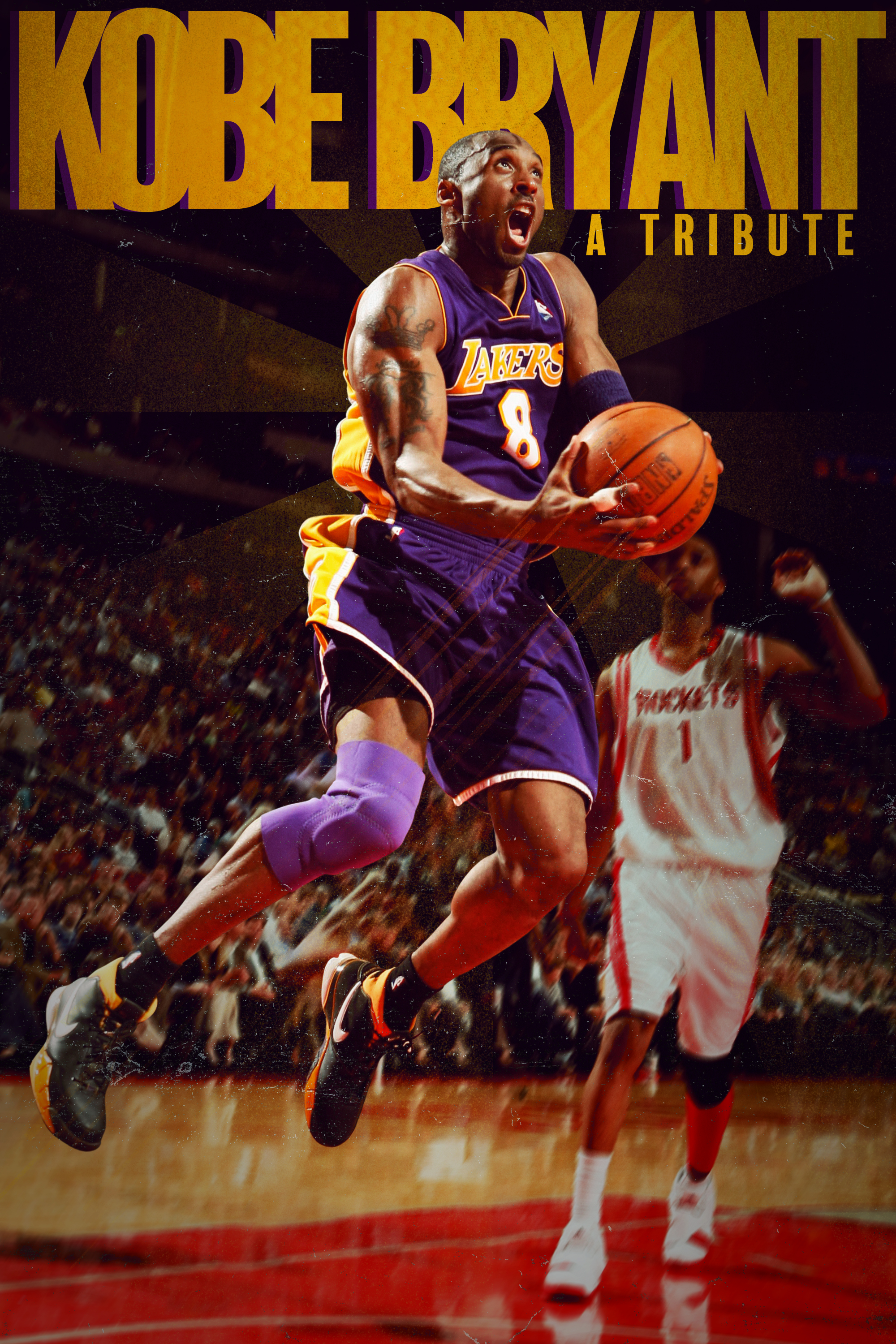 The sudden and tragic passing of Kobe Bryant, alongside his young daughter Gianna left the world in a stunned silence. Never before has a sporting star held such high esteem outside of their profession - But Kobe Bryant was a superstar. Unmatched on the basketball court and cherished on the red carpet- Kobe's dedication to his career, his family and his charity work led to him being adored the world over. But sadly on Sunday January 26th 2020 his life would come to a sudden and tragic end.