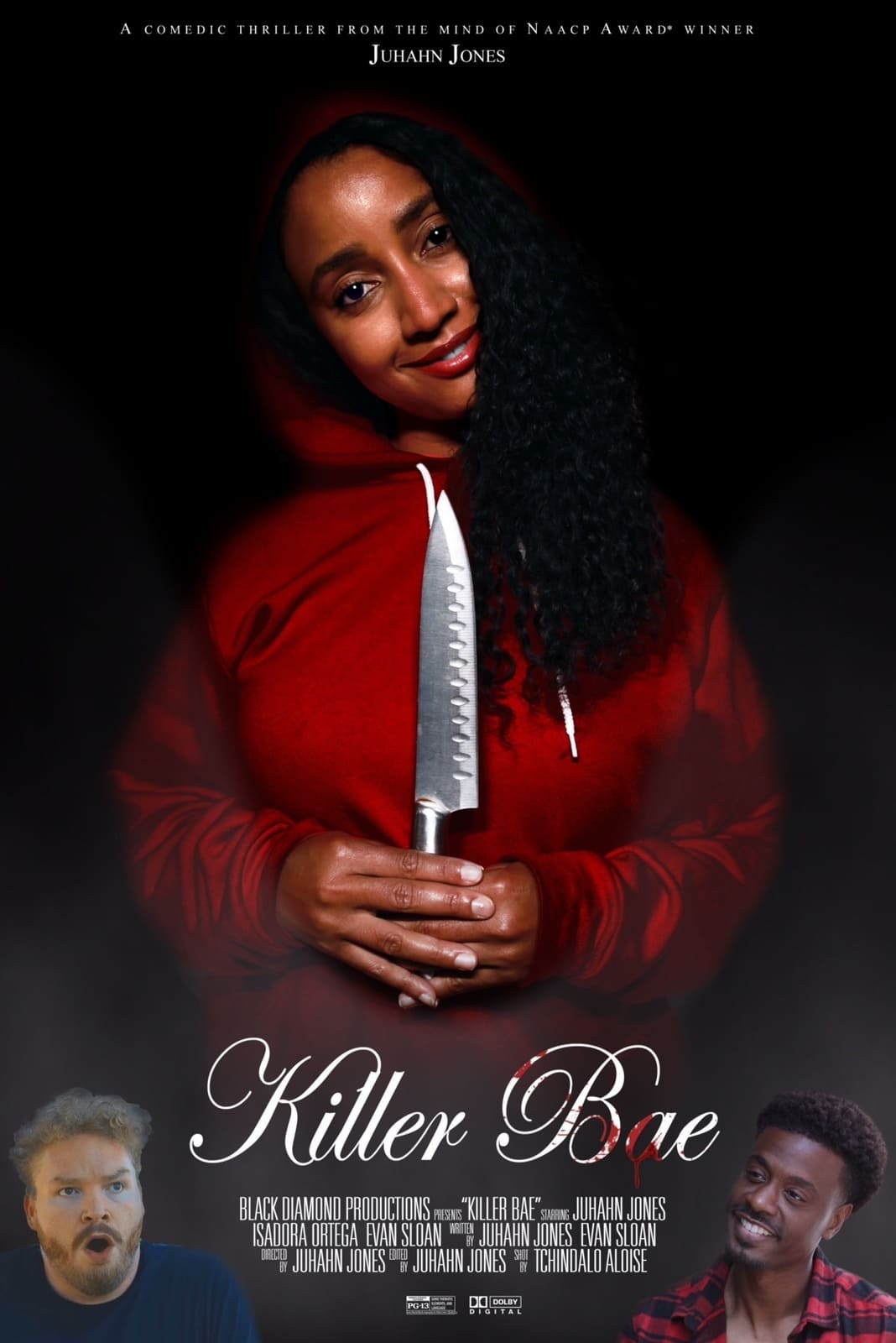 Killer Bae is a scripted comedy/horror series that follows Juhahn Jones' pursuit of and relationship with Selena Ortega, the whip smart and sexy Afro-Latina who just moved into the neighborhood. But this isn't a love story with a happy ending. Despite Juhahn's (half-assed) attempts to embrace monogamy, temptation lurks around every corner, and there's no shortage of women from Juhahn's past that Selena - and her dark side - will inevitably cross paths with. Jealousy, rage, and murder ultimately take center stage, and not surprisingly, Juhahn is oblivious to it all. Think modern day Boomerang meets The Omen, and bae is Dexter.