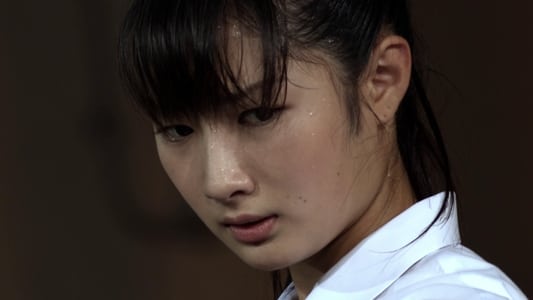 In Okinawa, Ayaka Kurenai was born in the world’s greatest legendary Karate family. When she was a child, her family was attacked by a mysterious gang that seeks legendary black belt. Her father Soujiro Kurenai was killed and her younger sister was taken in front of her. Time has passed. In Yokohama, she was spending her life as a normal high school girl, hiding her real name and her status as a heir of the legendary Karate family. However, one incident brought her a fateful encounter with her sister who was separated in their childhood. But, her sister was raised as a heartless killing machine by the mysterious gang who took her. .

The Power of Few

Beyond Valkyrie: Dawn of the Fourth Reich

They Call Me Jeeg

The Art of War II: Betrayal

20 Feet Below: The Darkness Descending

Trouble Is My Business

Wrong Side of Town

Hammer of the Gods

The Adventures of Tintin

In Love and War

The Art of War III: Retribution

The Assassin Next Door

Why Don't You Play in Hell?

The Amazing Adventures of the Living Corpse

Legend of the Naga Pearls

Enemy At The Gates

Those Daring Young Men in Their Jaunty Jalopies

Final Fantasy: The Spirits Within