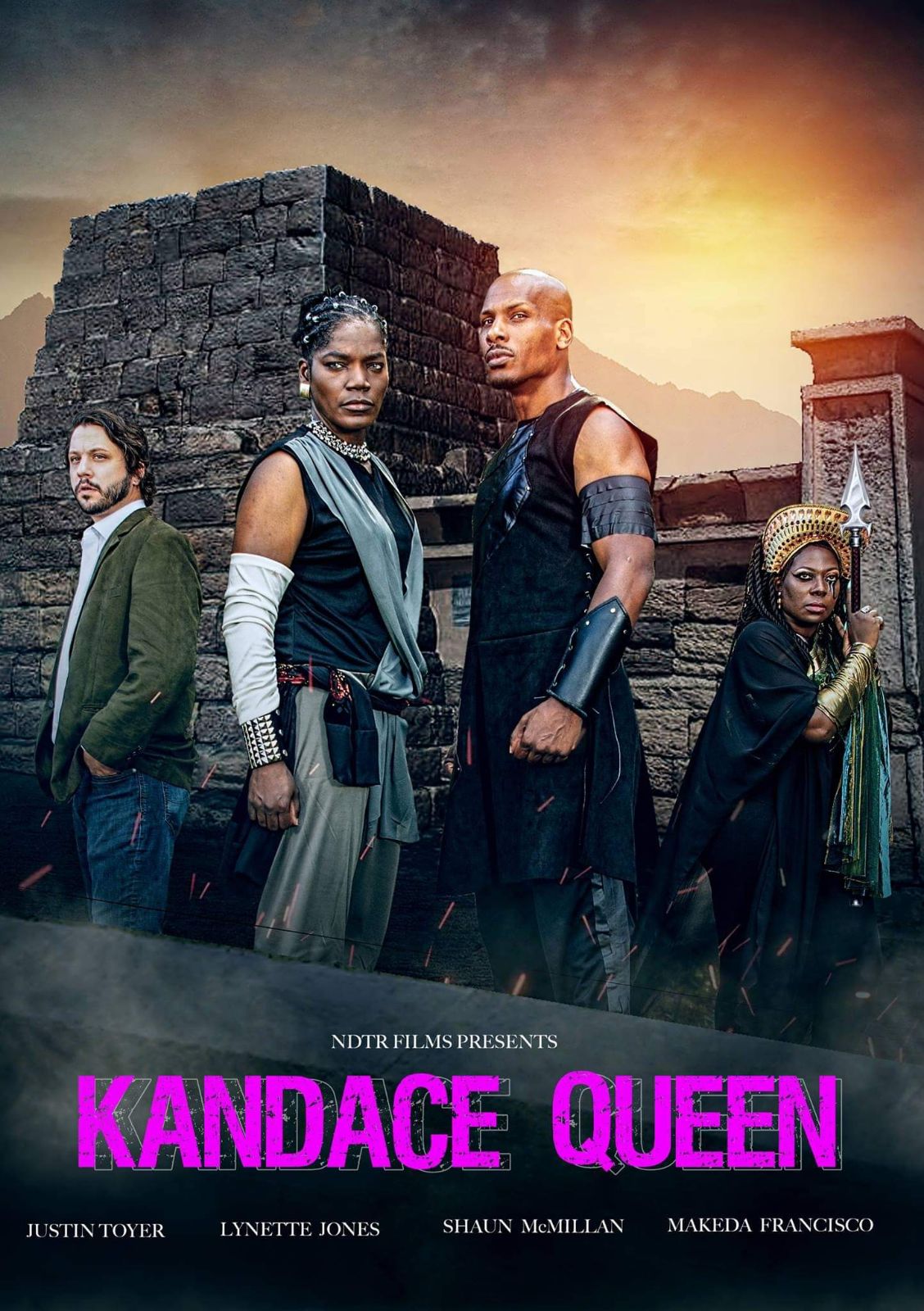 Kandace Queen is a modern-day African Queen descended from the kingdom of Kush, an ancient kingdom derived from Nubia. Kandace has the power of mental insight and the ability to communicate with her dead ancestors. Kandace Queen's great, great grandmother enacted a royal curse that all the women in her lineage were to remain a virgin until married in order for the power of the Matriarch.