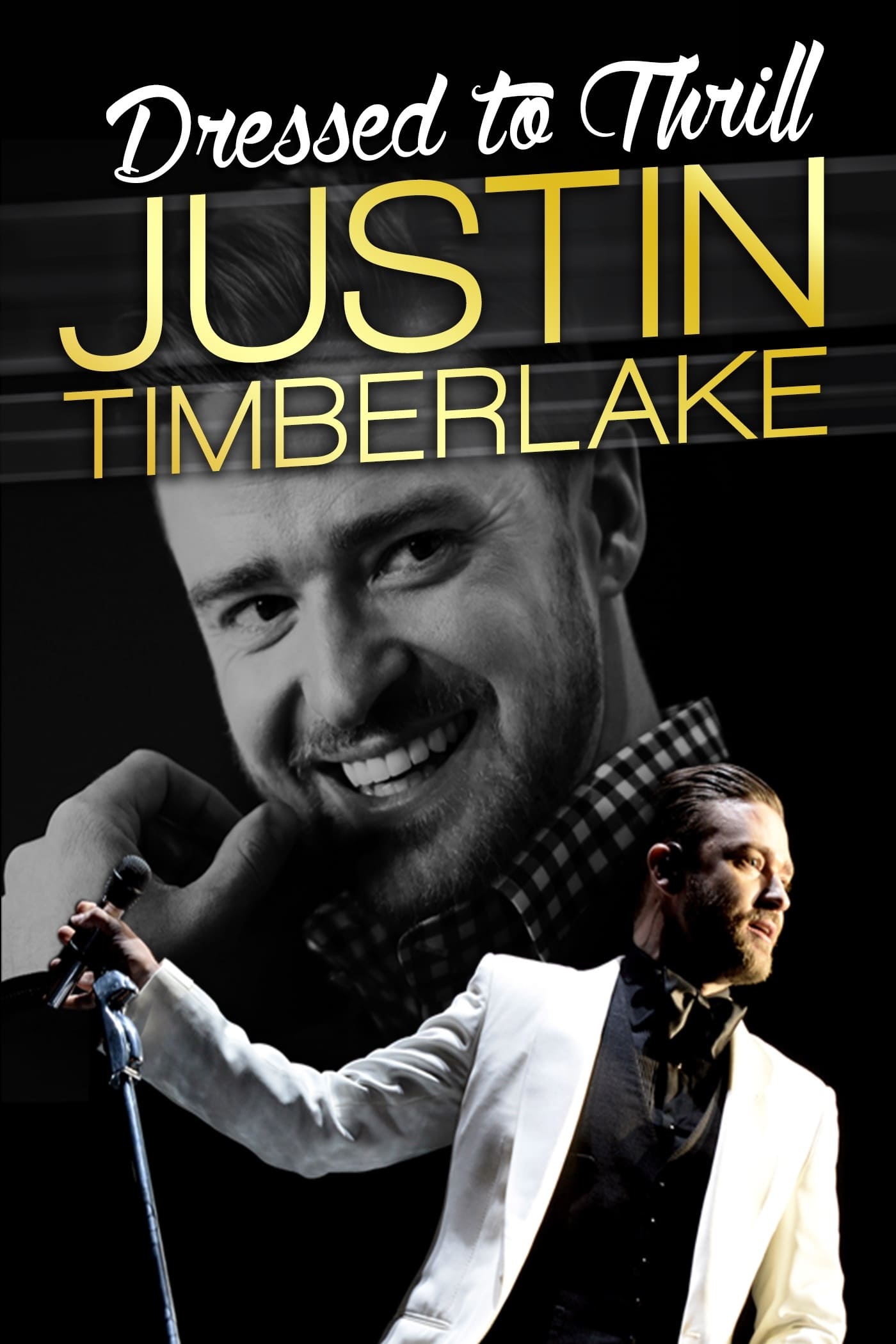 Justin Timberlake is the greatest musician of his generation. With millions of album sales worldwide, and over 500 million hits on YouTube, The man from Tennessee has established himself as the biggest star of the 21st century. Having conquered the music scene, Justin Timberlake has also gone to become one of Hollywood's hottest actors. From NSYNC to the forefront of Hollywood's fame, Justin Timberlake career has gone from strength to strength and shows no signs of slowing down. This is the remarkable story of a true superstar.