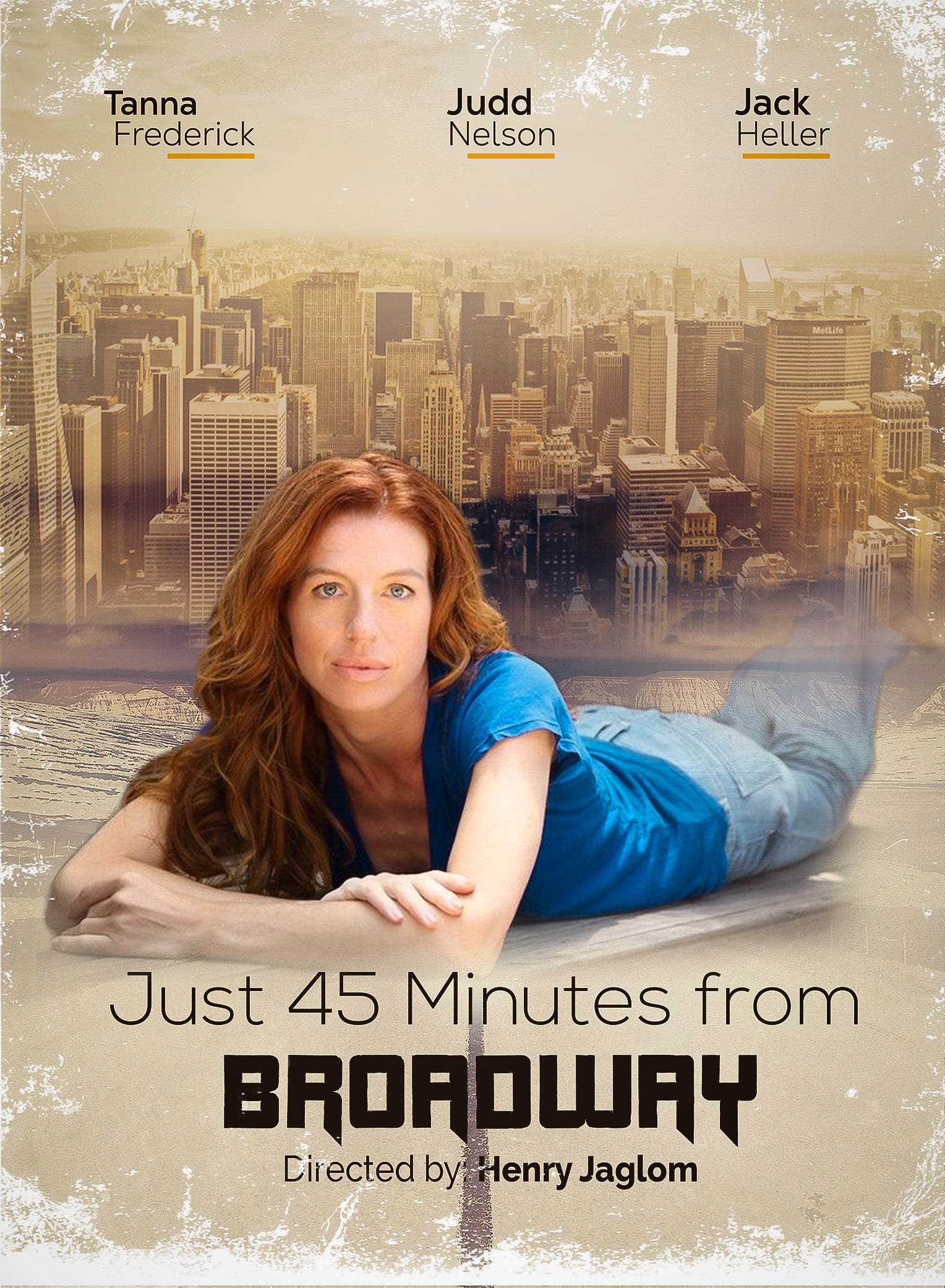 The story involves the Isaacs, a group of theater actors inhabiting a country home in Westchester County, New York. Present are patriarch George "Grisha" Isaacs (Jack Heller), his wife Vivien Cooper Isaacs (Diane Salinger), Vivien's brother Larry Cooper (David Proval), and family house guest Sally Brooks (Harriet Schock). As the tale opens, Grisha and Vivien's neurotic daughter, Pandora (Tanna Frederick) arrives from Manhattan on the heels of a painful and messy breakup. Her ex-boyfriend was an emotionally constipated jerk who couldn't deal with her vulnerabilities and problems. Though Pandora adores her family, their chosen profession, and the emotionally-liberated lifestyle that it engenders, she also grapples with a tense, troubled relationship with her older sister Betsy (Julie Davis); an icy, controlled businesswoman and former stage actress who has distanced herself from this eccentric family of artists. Betsy turns up for a visit not long after Panda arrives, this time with her fiancee, Jimmy (Judd Nelson) in tow. In the days that follow, Jimmy and Panda find themselves drawn to one another and Jimmy begins to open up emotionally to those around him... to Betsy's horror.