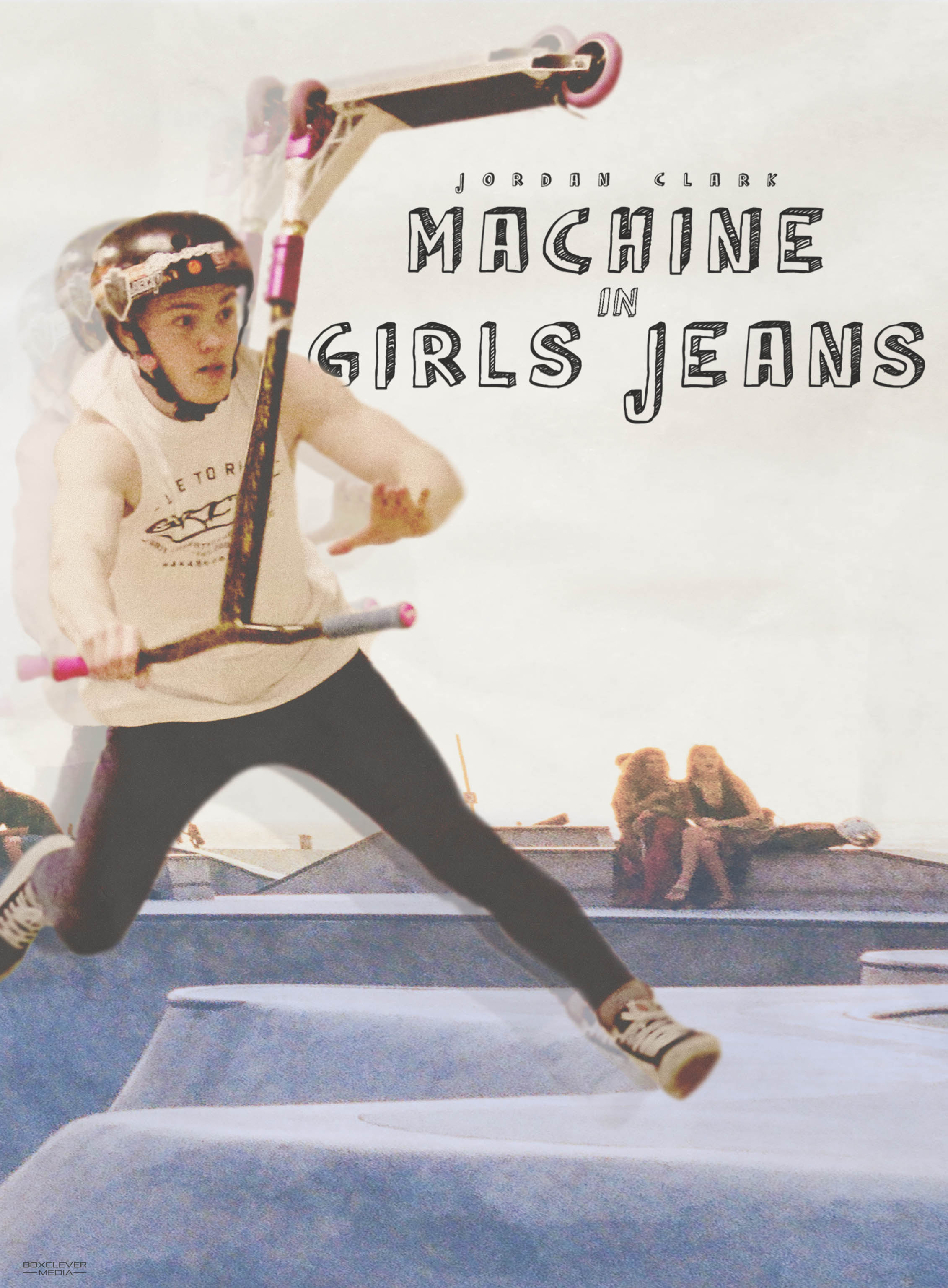 In 2015 Jordan Clark announced himself on the world stage of scootering and sent shock-waves through the sport as he transitioned from amateur rider to World Champion in the space of a few months, trouncing his opposition in the finals with a show of athletic brilliance never before seen in the sport. The film looks back to where it all began for Jordan, as a child who was always confident in his own abilities, but who had a desire to continually push himself and exceed expectations.