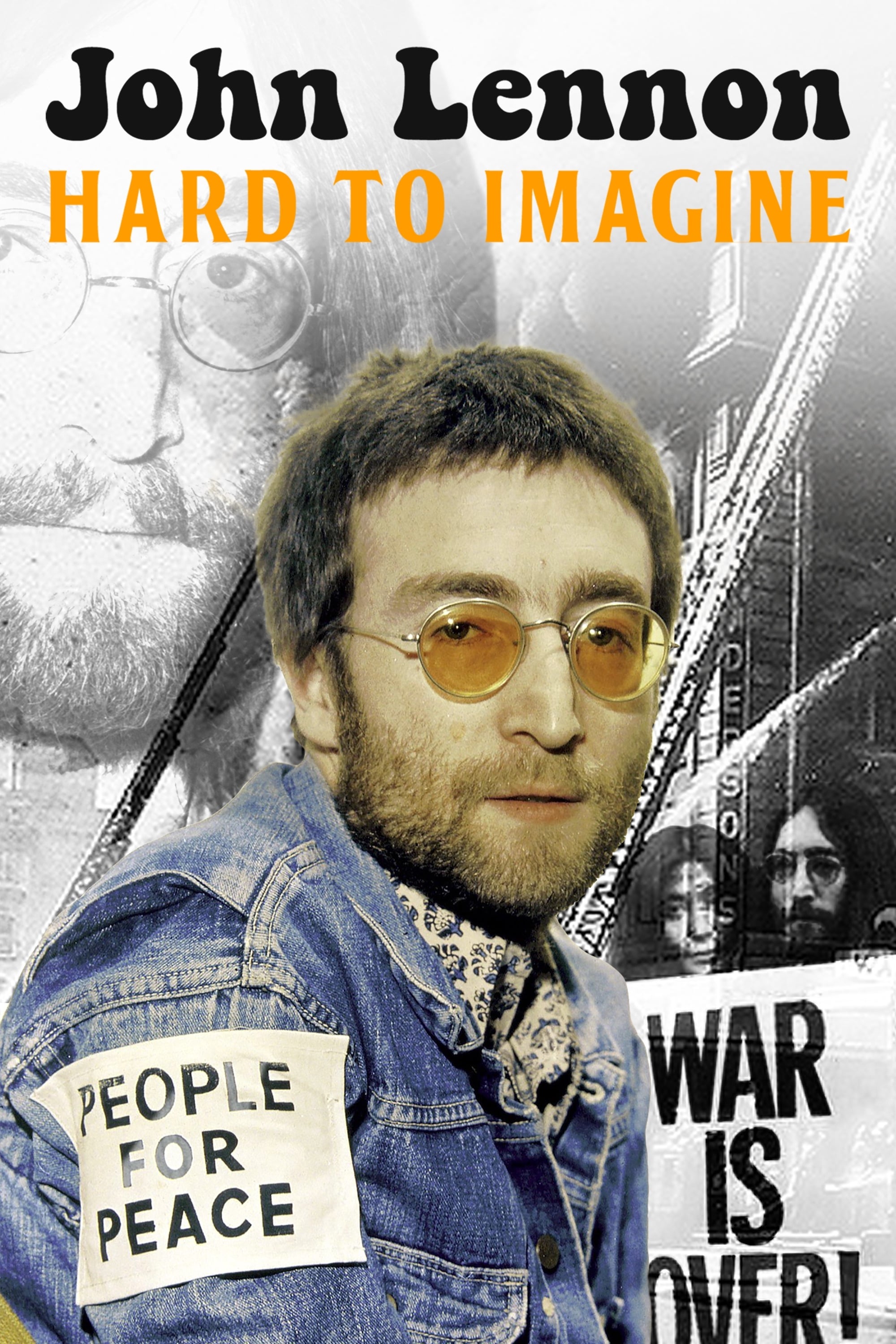 John Winston Ono Lennon was the co-founder of the most successful and influential band of all time, an unrivalled song writer, a political activist and pacifist and a visionary. His songs took popular music to a new level, impacting modern music like no other before or since. This documentary will take you on a journey through his life told by those who knew him best, from his modest upbringing in Liverpool to his world-wide fame, his musical talent to his political activism, and from his struggles with the law to his tragic death.