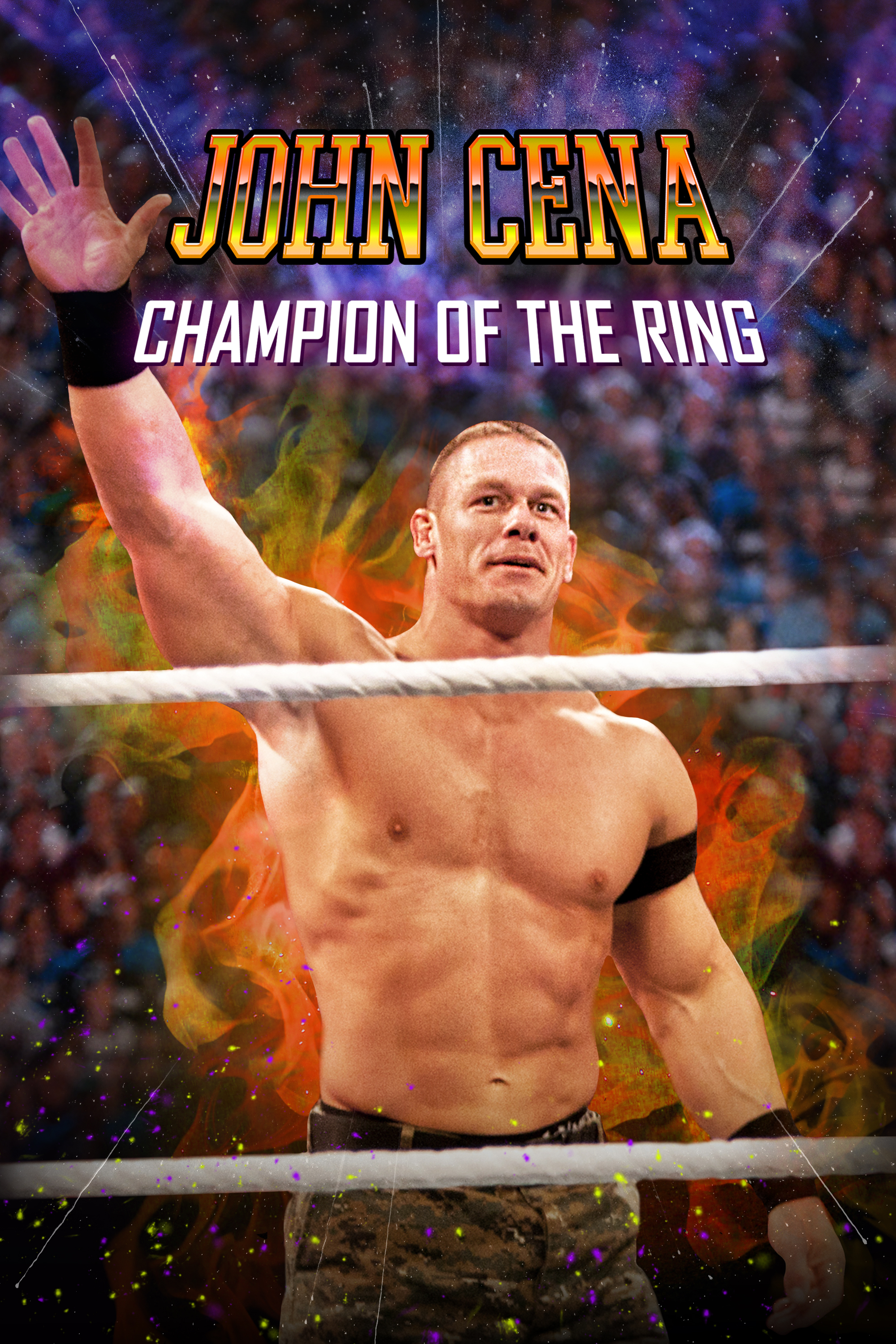 John Cena: Champion of the Ring

The man who sat on top of the professional wrestling mountain for over a decade. John Cena has done it all. From bodybuilding to football, and from pro wrestling to the big screen, he has always proven that hard work pays off. Following in the footsteps of Professional Wrestling Legend and Hollywood icon, Dwayne "The Rock" Johnson, John Cena finds himself wrestling more infrequently but appearing increasingly in cinemas around the world. Whether he's a guest on talk shows, starring in big-budget movies, or wrestling in front of millions around the globe, he always adheres to his personal mantra: Hustle, Loyalty, and Respect.

John Cena: Champion of the Ring