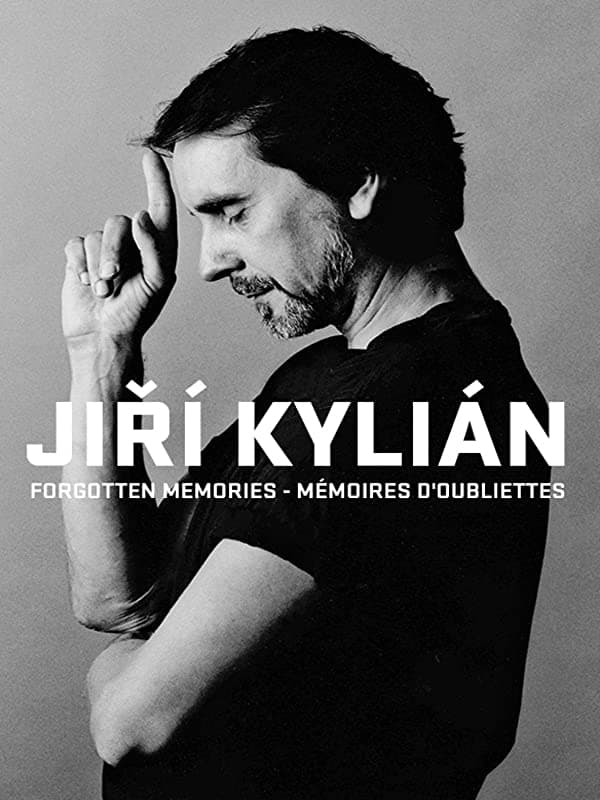 Jiri Kylian is a living legend. He is the creator of more than a hundred works, several of which form part of the repertories of some of the greatest dance centres in the world. Due to the choreographer's extreme reluctance to engage in a documentary, this film is exceptional. For the first time one can have a real close look at Kylian's life, his way of thinking and his most significant creations. The film was shot in Den Haag, Prague, Monte-Carlo and Paris.