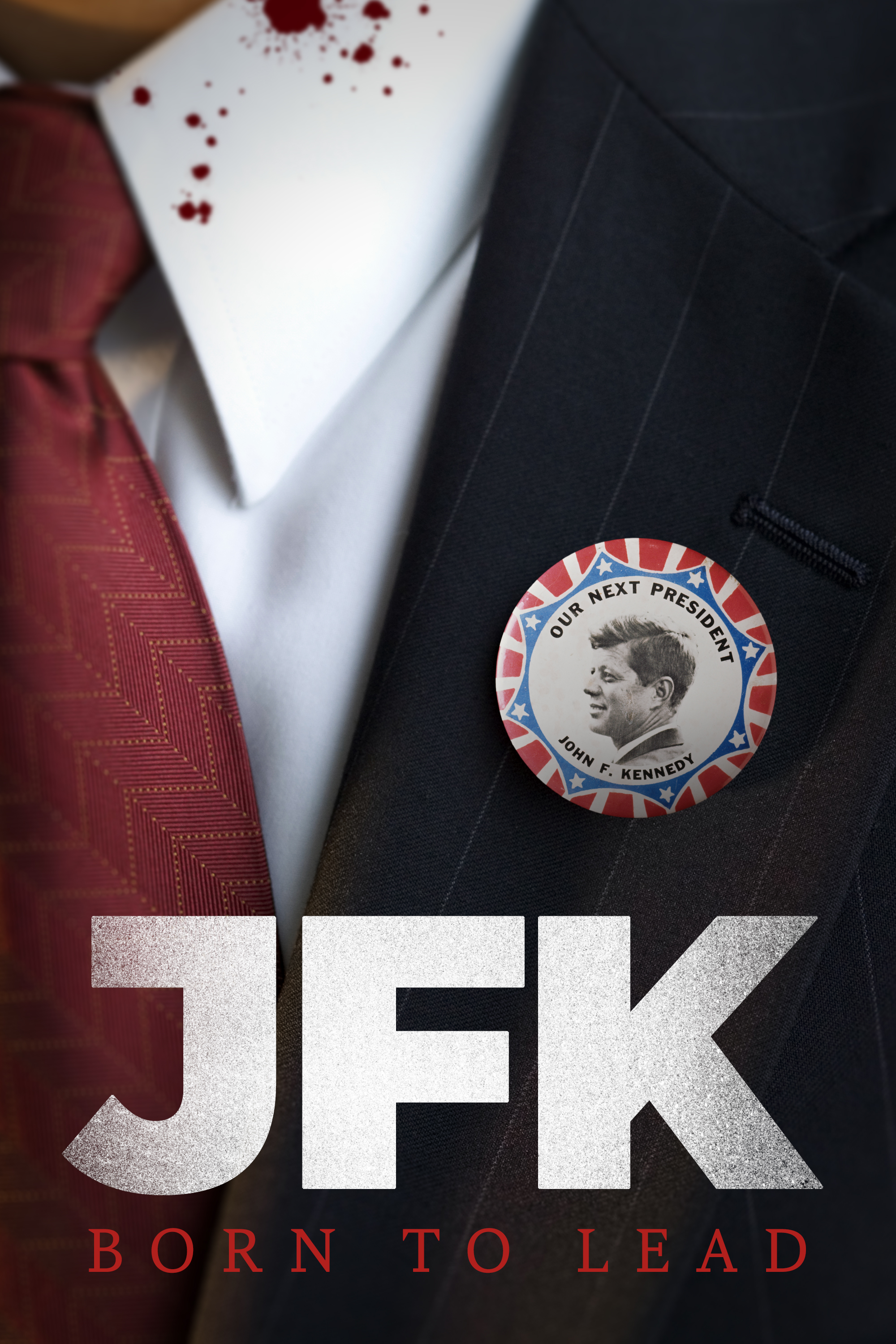 John Fitzgerald Kennedy was one of the most beloved leaders of the free world. His charisma and stage presence inspired millions and helped push America into a brand new era. His passion for technology pushed America into the new stage of the Space Race and arguably helped them to become the first country to step foot on the moon in 1969. But on a sunny winters day in Dallas, Texas, President Kennedy's life would come to a shocking and devastating end, in one of the most horrific public events of the 20th century. Witness the journey of a natural born leader whose life was dramatically cut short. This is the life and career of...John F Kennedy.