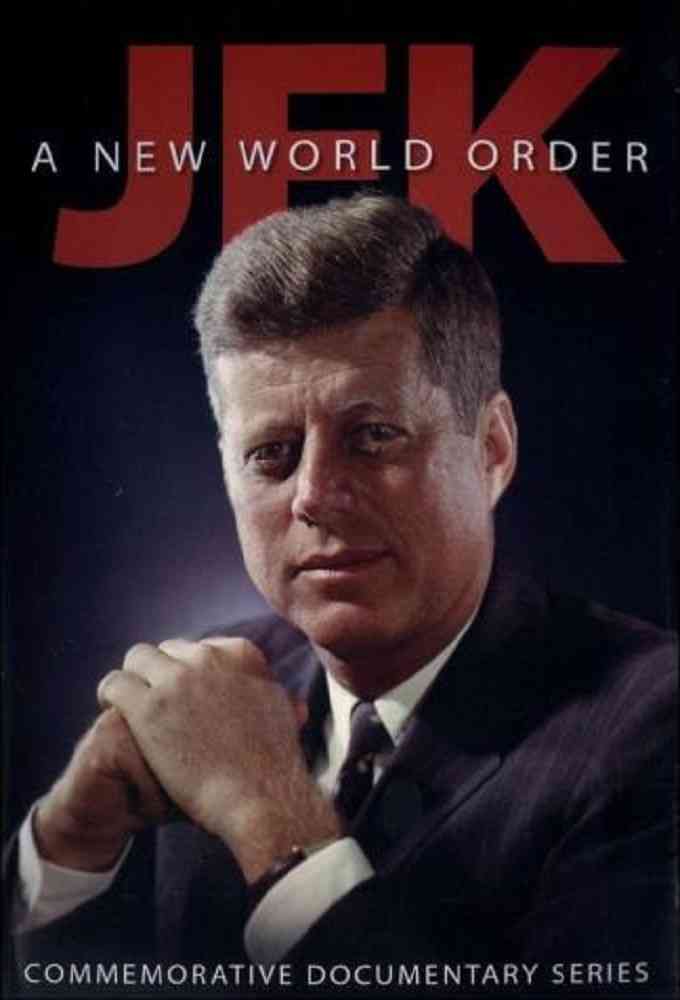 A man may die, nations may rise and fall, but an idea lives on. John F. Kennedy

Fifty years after his death, John F. Kennedy s life, legacy and youthful vigor continues to intrigue and enthrall an entire nation! Relive and introduce, to younger generations, the compelling story of this unforgettable leader and the inspired dynasty he left behind. Insightful and concise this 8 part documentary series covers JFK s life from barely surviving birth to the tragic events in Dallas on November 22, 1963. Remembered for his charisma, sharp mind and quick wit this series explores the early years of WWII hero and respected Senator up through the 1960s Presidential race against Richard Nixon. From his inspirational Inauguration speech to his final days in Dallas and all points in-between, the story of the man who gave the nation a sense of pride and confidence is presented in this unforgettable collection. Journey through the pivotal moments that created one of America s most beloved, influential and controversial figures through 8 programs that commemorate the man and the myth that is John F. Kennedy.