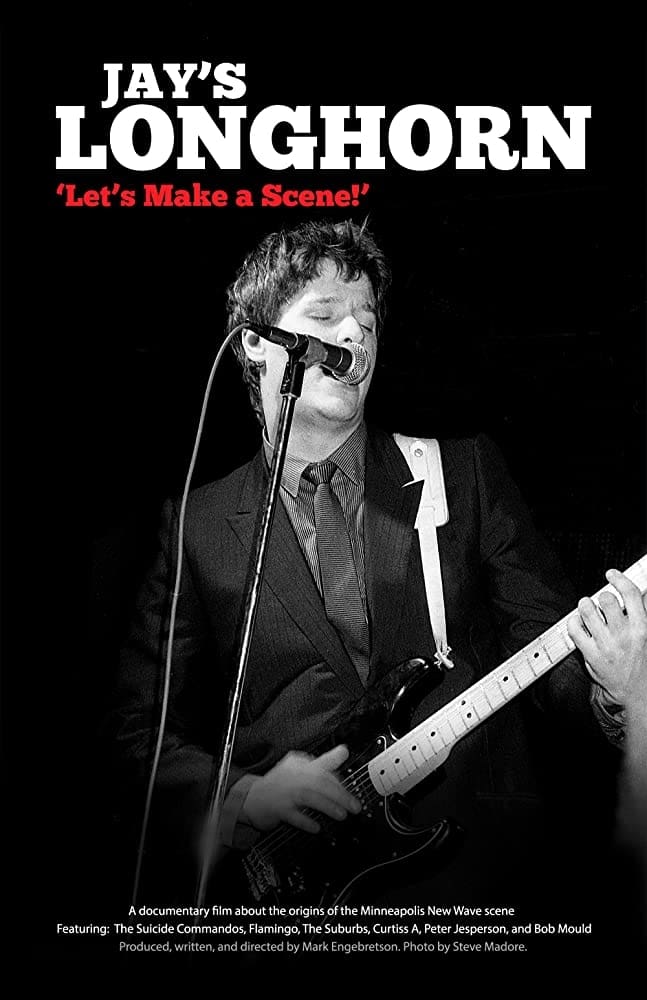 Before First Avenue there was Jay's Longhorn - the epicenter of the Minneapolis punk rock and indie rock scene in the late 1970s. At a time when the music scene was dominated by Top 40 cover bands, a group of punk rock visionaries - led by Andy Schwartz, former publisher of the New York Rocker - scoured the city in search of a place that would welcome the New Wave. The Suicide Commandos, Flamingo, Curtiss A, the Suburbs, and NNB found a home at Jay's Longhorn - which also served as the launching pad for Hüsker Dü and the Replacements and the preferred venue for touring acts like Elvis Costello, The B-52s, and The Police.