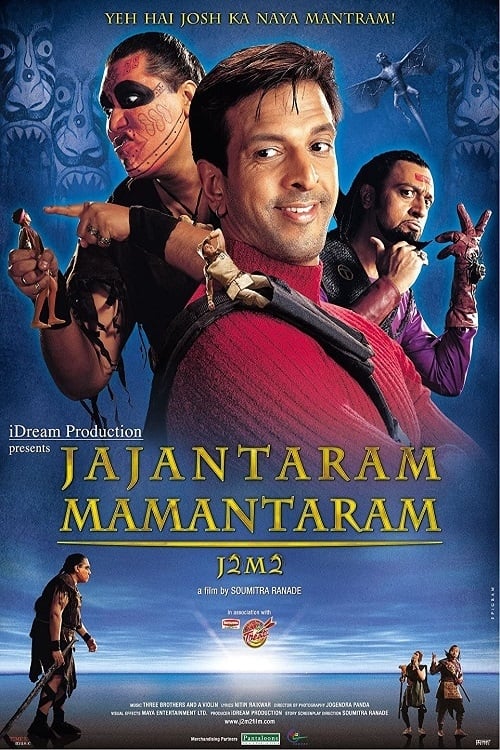 After being shipwrecked, Bombay-based Aditya Pandit wakes up on an island populated by tiny thumb-sized people, who mistaken him for a cruel giant. But when they find out that he is harmless, he is welcomed, and asked to help them fight a giant named Jhamunda. Aditya agrees to do so, and comes face to face with his worst nightmare. For, Jhamunda is not just a giant, but an indestructible shape-shifting monster with magical powers.