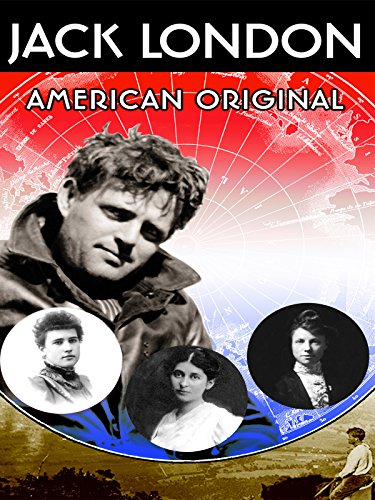 Jack London, rises from poverty to become the highest paid, most popular and most controversial author in the world. To support his family Jack London dropped out of school after the eighth grade and became a manual laborer, a pirate, a policeman, a sailor, a hobo, and a prospector. Through self-education he became a writer, a photographer, a leading social reformer and environmentalist. His love affairs, adventurous lifestyle and social activism had a lasting impact on literature and society. One of the top journalists and photo-journalists of his time he covered such major historical events as the Japanese-Russian War, The San Francisco Earthquake and the Mexican Revolution. A century after his death he remains one of the most popular authors in the world.