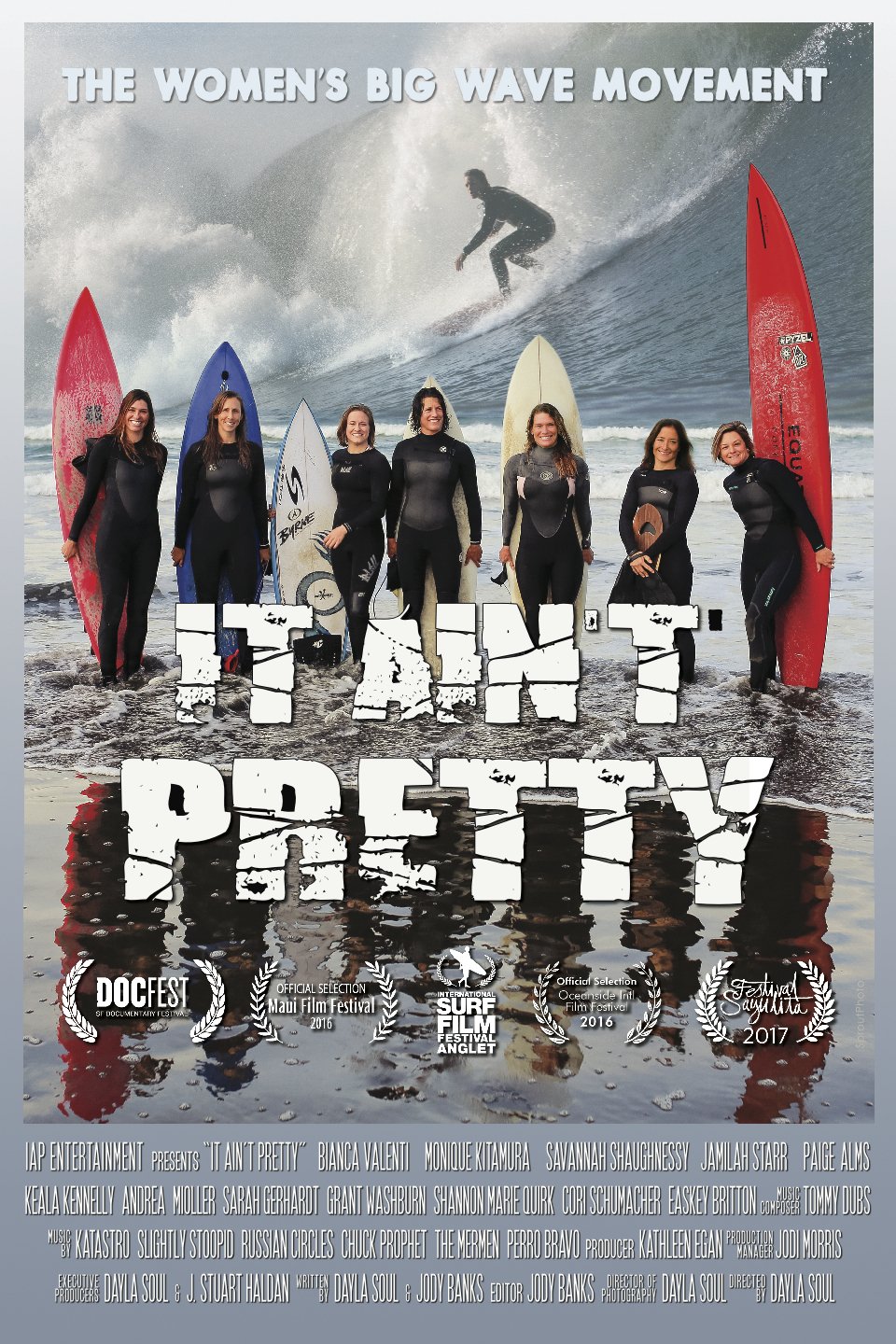 A documentary about the challenges and triumphs of female big wave surfers fighting sexism in the water, in competition, in the media and in the surf industry with the support of a closely-knit community of like-minded women. Probing, incendiary and thought-provoking, this film takes you inside a growing movement of women that are shattering the shallow and sexualized images of female surfers in the media. Featuring interviews with top female athletes and awe-inspiring big wave surf footage filmed in the icy waters of Ocean Beach, San Francisco and Mavericks - one of the biggest waves on the planet - this film is meant to empower a new generation of girls to live their dreams and overcome the challenges they face along the way.