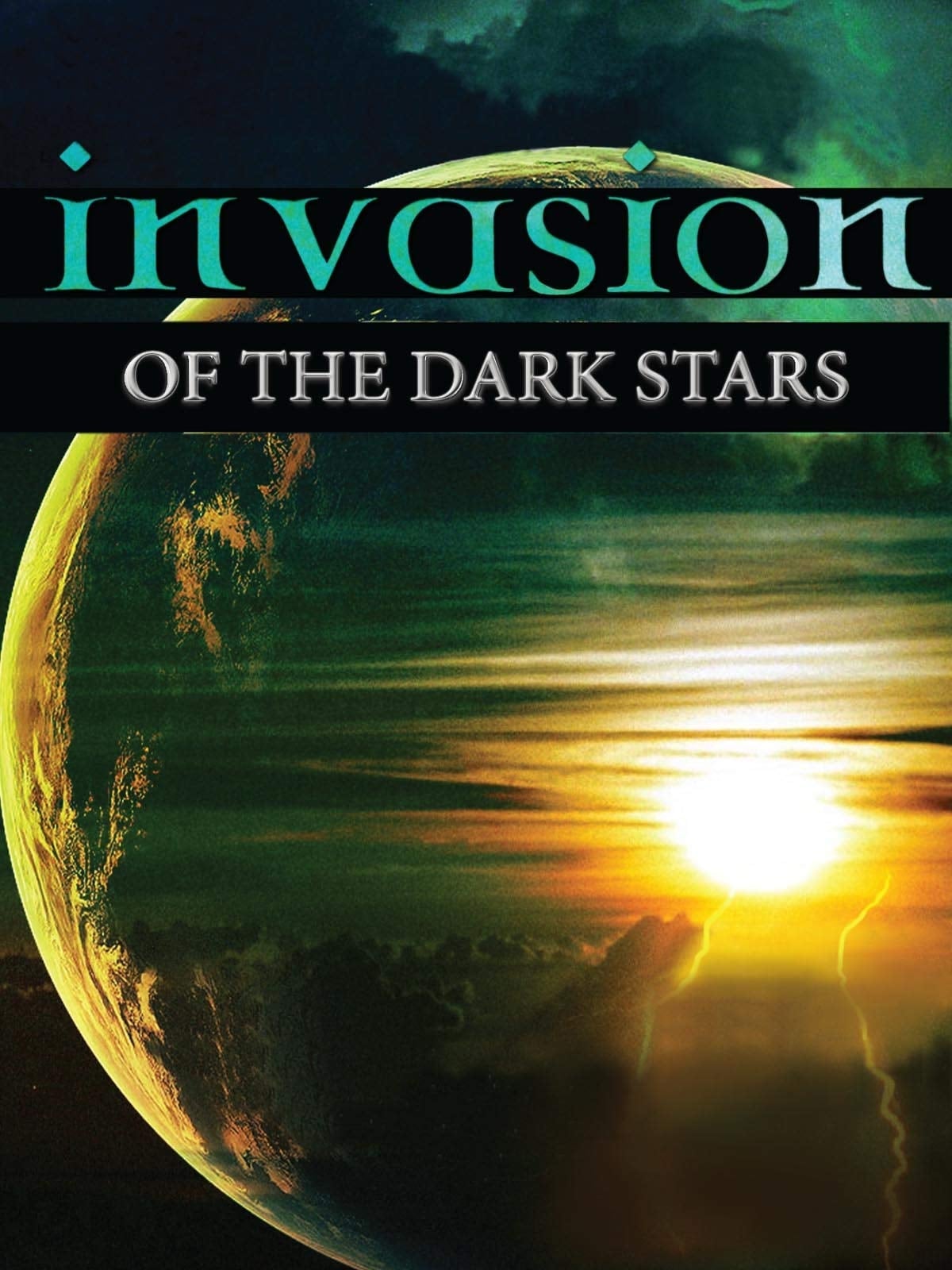 Theoretical beliefs long held in religious tradition gives sway to concrete evidence with actual video footage from beyond human perception. The realm of spirit has now been penetrated, and the unseeable is seen. What has long been held as mere concept has become tangible. This film is about the reality of fallen angels; a realm of great mystery that has been caught on camera.