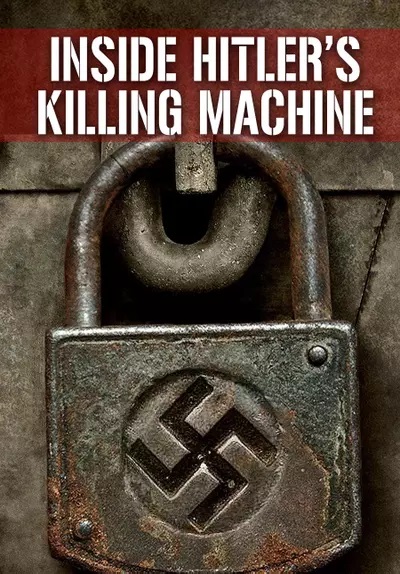 May 1945: With the end of World War II and the surrender of the Third Reich, the world discovered the full horror of Adolph Hitler's genocidal system. Hitler's Nazi death camps were meticulously designed to kill on a scale never before seen in the history of humanity. With the elimination of millions of Jewish and other non-Arian citizens, Hitler would become one of the great villains of history.

E1: The Banker Of The Third Reich

E3: The Nazi Camps - An Architecture of Murder