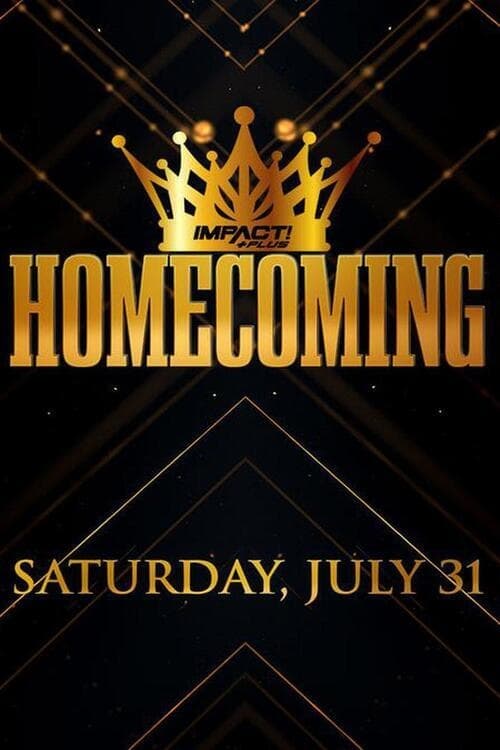 Impact Wrestling Homecoming is a professional wrestling event held by Impact Wrestling. It was established in 2019, marking the promotion's return to its initial home arena, The Asylum in Nashville, Tennessee, where Impact originally held its weekly pay-per-view events from 2002 to 2004 when the promotion was still called Total Nonstop Action Wrestling (TNA). Initially held as a pay-per-view (PPV) in 2019, the event was revived in 2021 as a special that aired exclusively on the promotion's streaming service, Impact Plus. The 2021 event was held at Impact's new home arena, Skyway Studios, also located in Nashville.