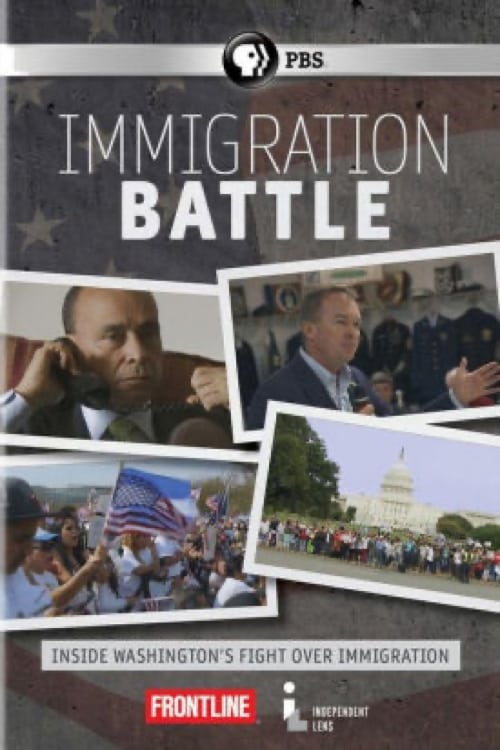 Why has it been so hard for Washington to fix our country's broken immigration system? In "Immigration Battle," a special two-hour feature film presentation from FRONTLINE and INDEPENDENT LENS, acclaimed independent filmmakers Shari Robertson and Michael Camerini take viewers behind closed doors in Washington's corridors of power to explore the political realities surrounding one of the country's most pressing and divisive issues.