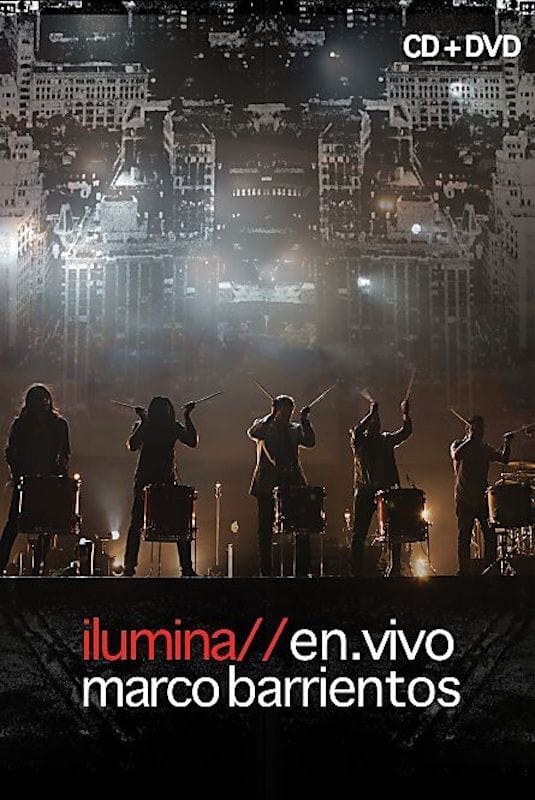 The most recent production of Marco Barrientos was recorded totally live during the Avívanos 2012 congress, where more than 4000 people united under the anointing of the Holy Spirit were part of this incredible night. The DVD consists of 30 tracks and the CD contains 20. Most of the songs were composed by Marco Barrientos and Julián Collazos, but you can also enjoy songs by Planetshakers, Emmanuel Espinosa and Andrés Spyker. This special edition contains portions that are not found in the studio recording. With a variety of musical styles such as Contemporary Rock, Funk, Ballads and some touches of the 80's and 90's Marco and his band experiment with a more Pop (with Emmanuel and Linda) and Electronic (with AmorMercy Band) sound without losing the musical vision that He has always characterized it. Special guests, Emmanuel and Linda Espinosa, AmorMercy Band and Andrés Spyker.