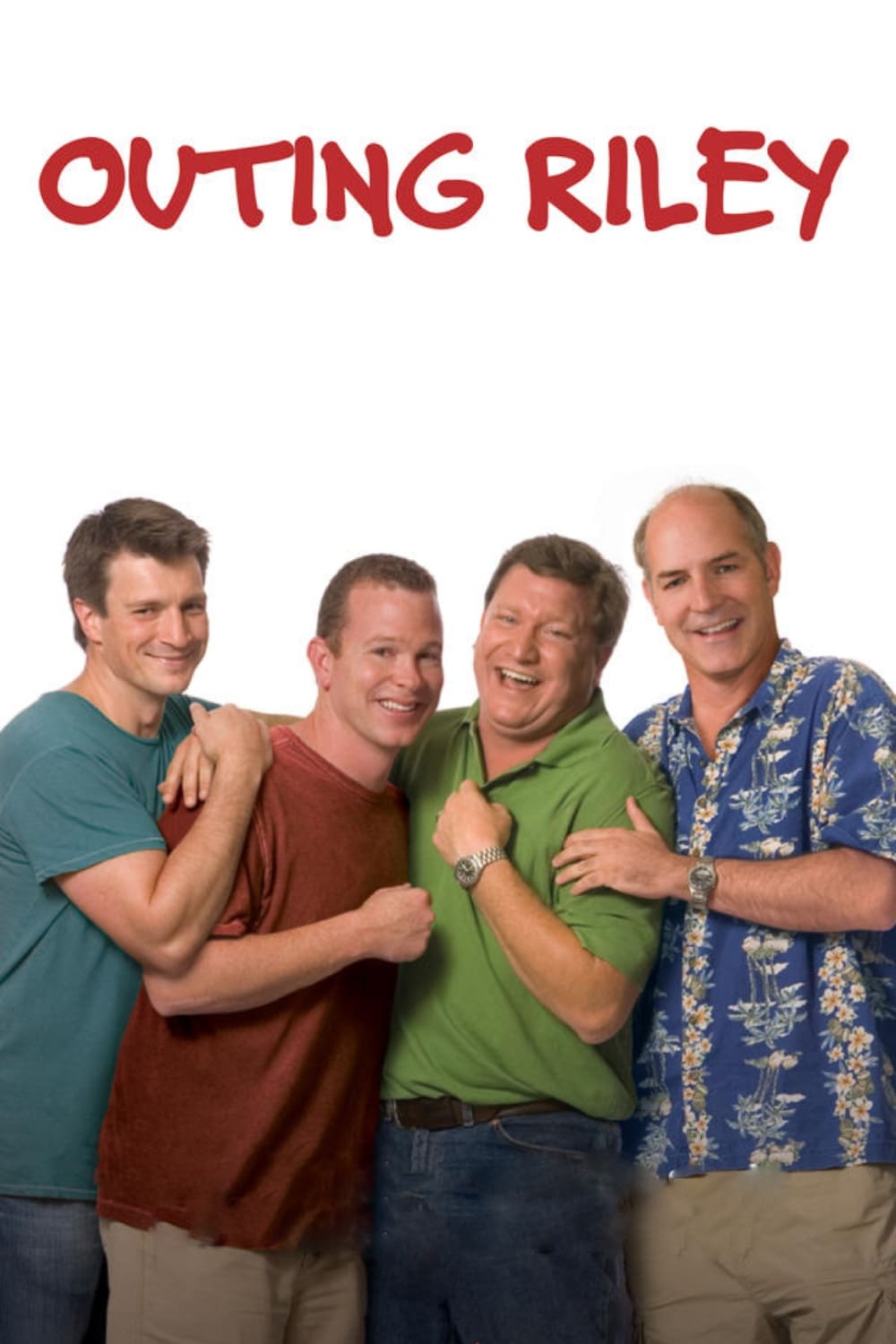 Bobby is a gay man in the closet in 2003, afraid to come out to his three older brothers, even though he's at least 30 and is being pressed by his sister, his boyfriend, and his lesbian beard to tell the lads. The death of his father and a fishing trip with his brothers provide occasions when he could tell them, but he fails. When he screws his courage to the sticking point, how will they react, and how will he deal with their reactions? He imagines a movie of his rather boring life - surrounded by possibilities - but can anything overcome the insular narrow-mindedness of a big Irish Catholic family in Chicago?

If Dad Only Knew Casts