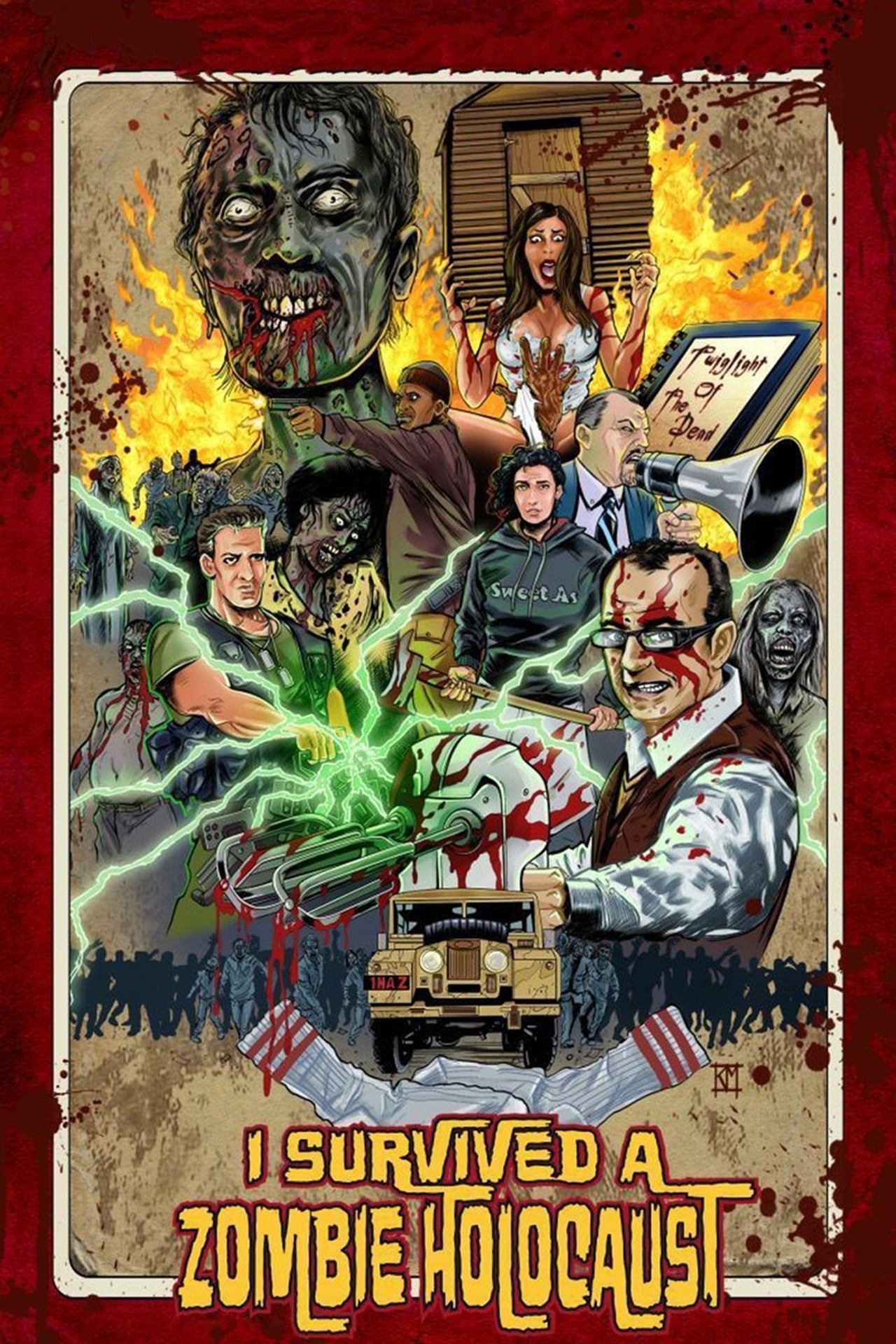 From the land of early Peter Jackson comes another Braindead movie in bad taste. It’s the third day of shooting the low budget horror ‘Tonight They Come’ on location in the wilds of New Zealand. Director SMP is already beside himself having to work with a self-obsessed leading man and a bimbo actress when into his line of fire comes a new runner, wannabe screenwriter Wesley Pennington. Clearly an accident-prone nerd, Wesley nevertheless tries his best to fit in with the crazed cast and demented crew while falling head over heels for Susan, the set caterer. But something nasty has entered the local water supply and suddenly the zombie extras start acting like genuine members of the living dead, gore stunts looks even more authentic and actual severed limbs fly. Reel life turns real as Wesley attempts to save the day while ensuring his latest script will get made.

I Survived a Zombie Holocaust Casts