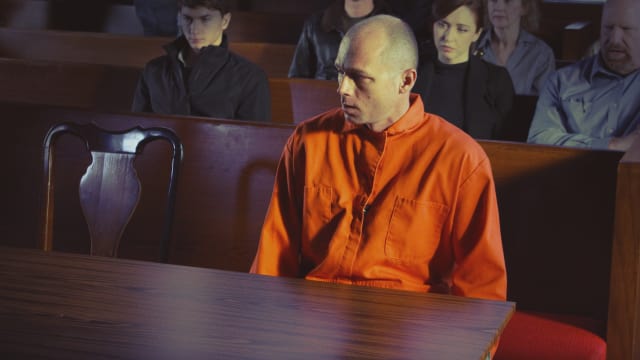 I (Almost) Got Away With It is an American documentary television series on Investigation Discovery. The series debuted on January 12, 2010. The series features true stories of people who committed crimes, then attempted to escape arrest but eventually got caught. While on the run, the fugitives do anything from robbing gas stations to stealing Crystal Gayle's tour bus. veiwers can also view the first and second season on Netflix Many outdoor scenes in this series are filmed on Treasure Island in San Francisco, in the middle of San Francisco Bay.

Watch I (Almost) Got Away with It Episodes Online

S8E10: GOT to Hit Homes on Halloween

S8E9: GOT to Be Part of the Pittsburgh Six

S5E13: GOT to Make You A Superstar

I (Almost) Got Away with It Casts

I (Almost) Got Away with It Related