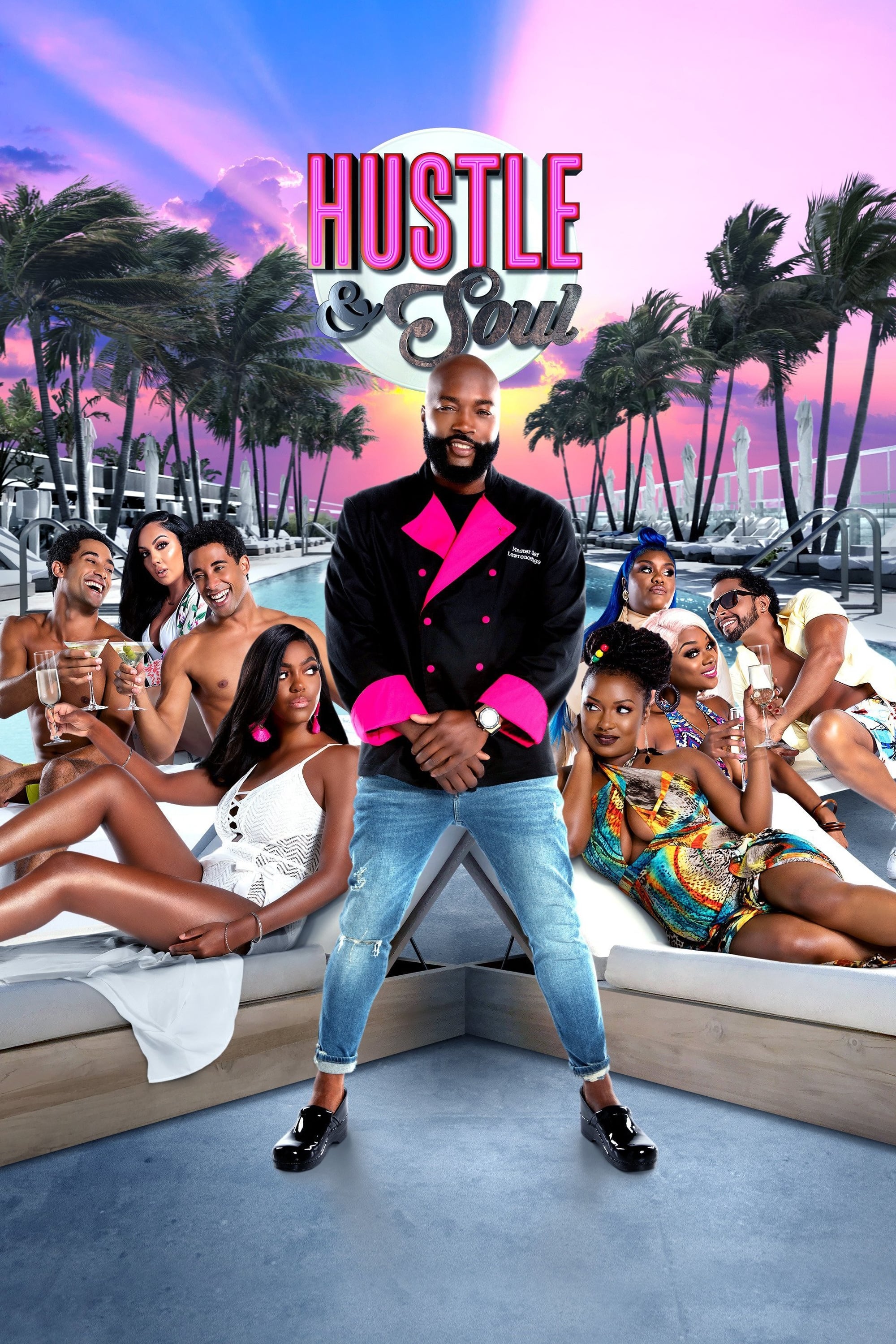 Hustle and Soul is a one-hour six-episode series from Big Fish Entertainment, following Chef Lawrence Page, owner and head chef of The Pink Tea Cup (PTC) restaurant. Lawrence resurrected the former West Village landmark and moved to the Fort Greene, Brooklyn on his quest to rise to the next level and score a coveted Michelin star. While Lawrence struggles to find the perfect recipe for success, he and his team will learn that it takes more than just good cooking and a good-looking staff to become Michelin elite. Heading up The Pink Tea Cup crew as General Manager is Lawrence's hot-tempered girlfriend Ana; including Sana, the flighty flirty hostess who is not afraid to stand up to Ana and go after everything she wants; Thandi, the PTC's lead server who is next in line to move up; and Candice, the head bartender who is as sweet as her drinks, but far from Michelin ready. The twins, Dominic and Stef, provide some much-needed comic relief at the restaurant where they can't seem to get anything right.

E3: The Mother of All Breakdowns