home Home
chevron_right
How to Love 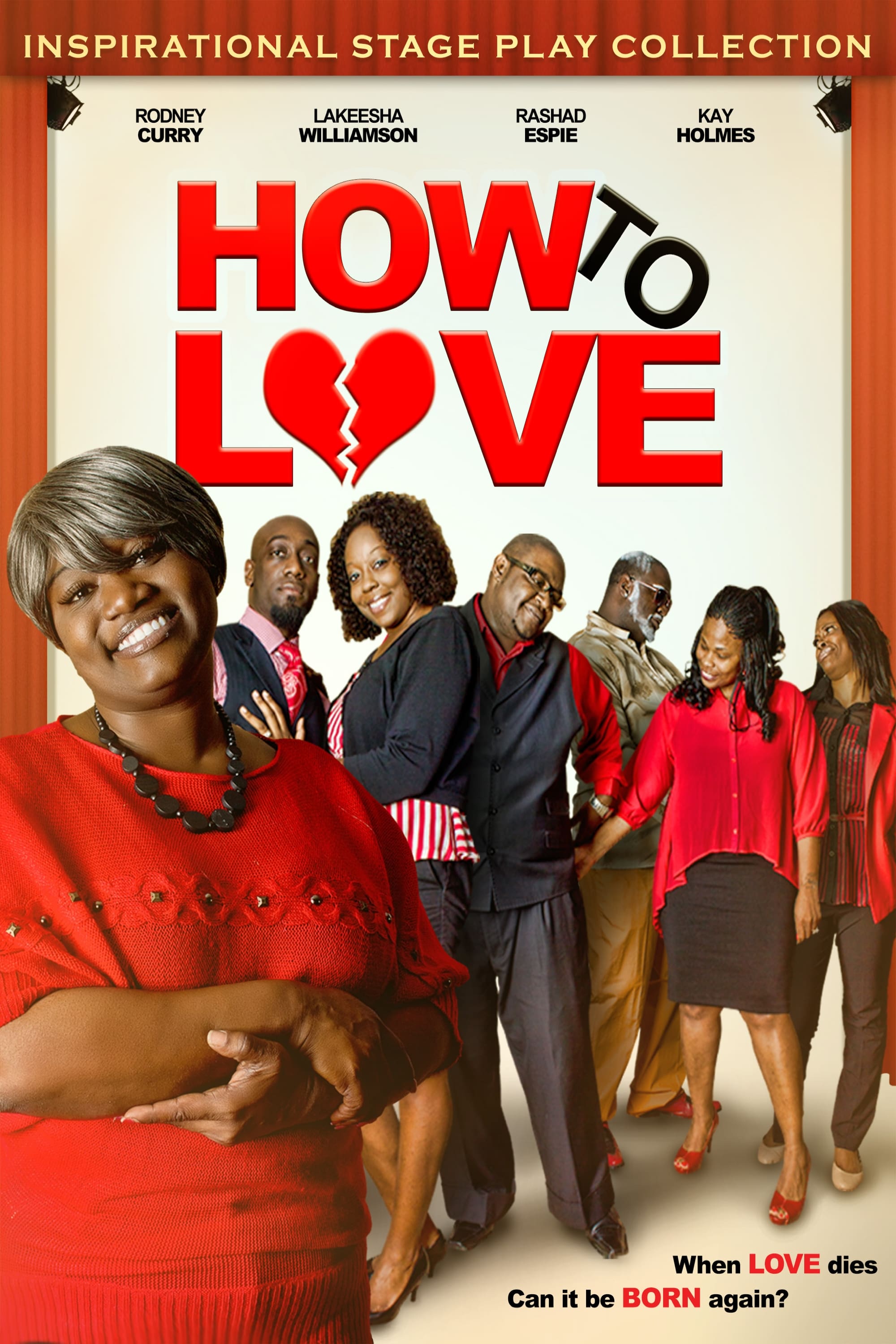 How To Love is a story about a man named Anthony who loses his wife to a tragic illness and finds it hard to move on. Although Anthony is now single, he struggles with how to build a new relationship with a beautiful woman named Tiffany. He then finds a letter from his deceased wife, saying that if something happens to her, to love and marry again. He calls Tiffany to get her back and admits he still loves his former wife but wants to be with her. He is ready to let go, let God and move on.

Watch How to Love online free