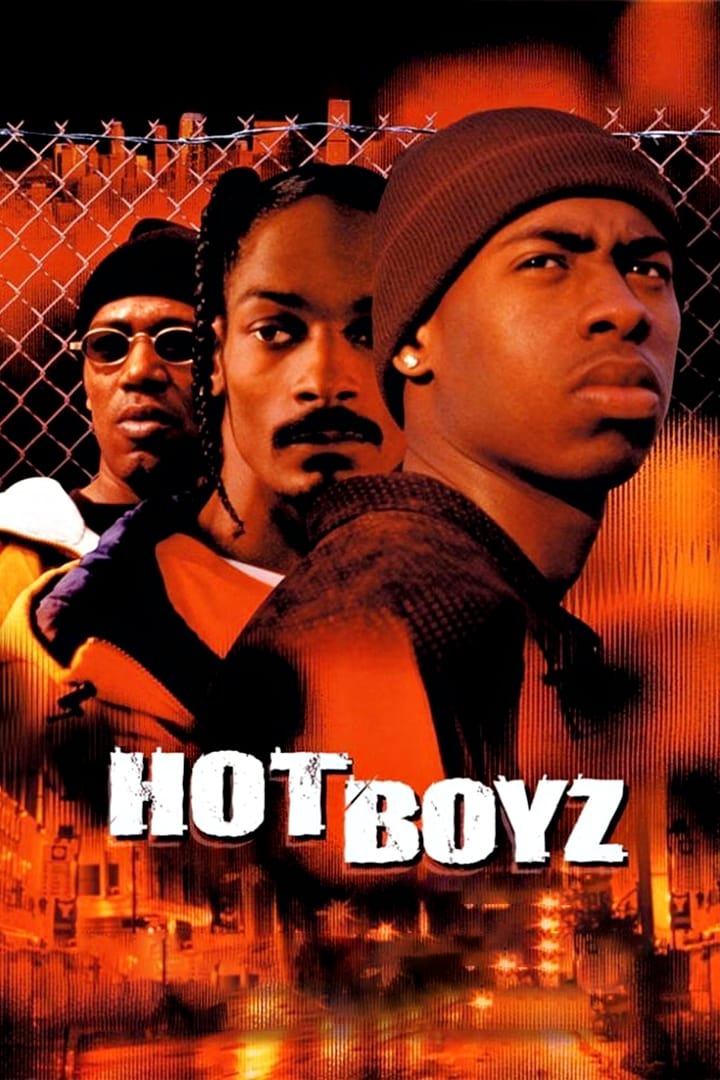 Injustice begets a criminal. Kool is an artist without prospects, a black belt in karate, and in love with LaShawna, poised and college bound. One night she witnesses a stabbing and discovers the victim is a cop as he dies in her arms. She's jailed for murder by the infamous Ramparts Division of the LAPD. Kool wants to prove her innocence, and Tully, the cynical detective in charge, ignores LaShawna's case but uses Kool to break up an incipient crime operation. She's in danger because the guilty parties fear that the officer talked before he died. While in jail awaiting a hearing and legal help, she's beaten to death by a rogue cop. Kool vows revenge: the Hot Boyz are born.