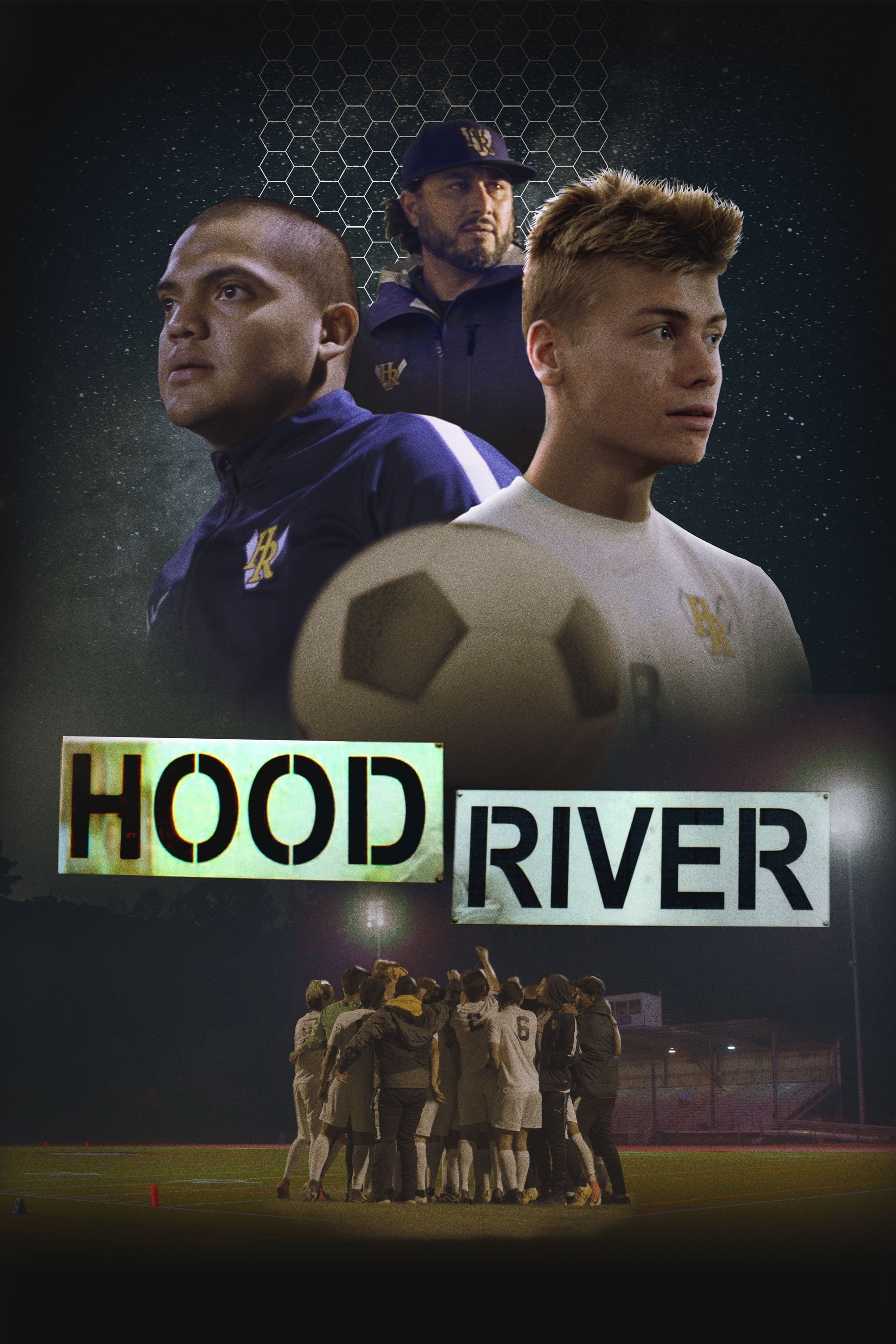 In a small Oregon community, a high school soccer team struggles to overcome class and racial divide in a quest for both individual and team success. While Domingo deals with the deportation of his father to Mexico, and Eric painfully learns how to become a captain and command the respect of his Mexican-American teammates, Coach Riviera struggles to keep the team together amidst the pressure of academics and athletics. This coming-of-age feature documentary focuses on the friendship and maturation of three characters and is set against the backdrop of a segregated American town. Will Domingo graduate? Will Eric become a leader? Will the Eagles win a state championship?