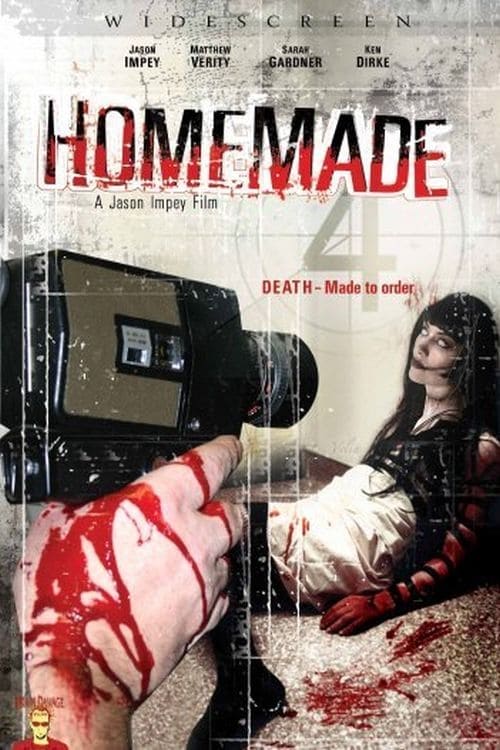 Follow Jack Hess, the most controversial filmmaker ever known to mankind as he battles to make the ultimate snuff film. When he is finally caught with help from a victims boyfriend he tells all that makes him tick. But he has a poor, sweet, innocent girl and a half dead man locked away being watched by one of his perverted cameras. Will anyone find them? Has Jack Hess really been stopped?