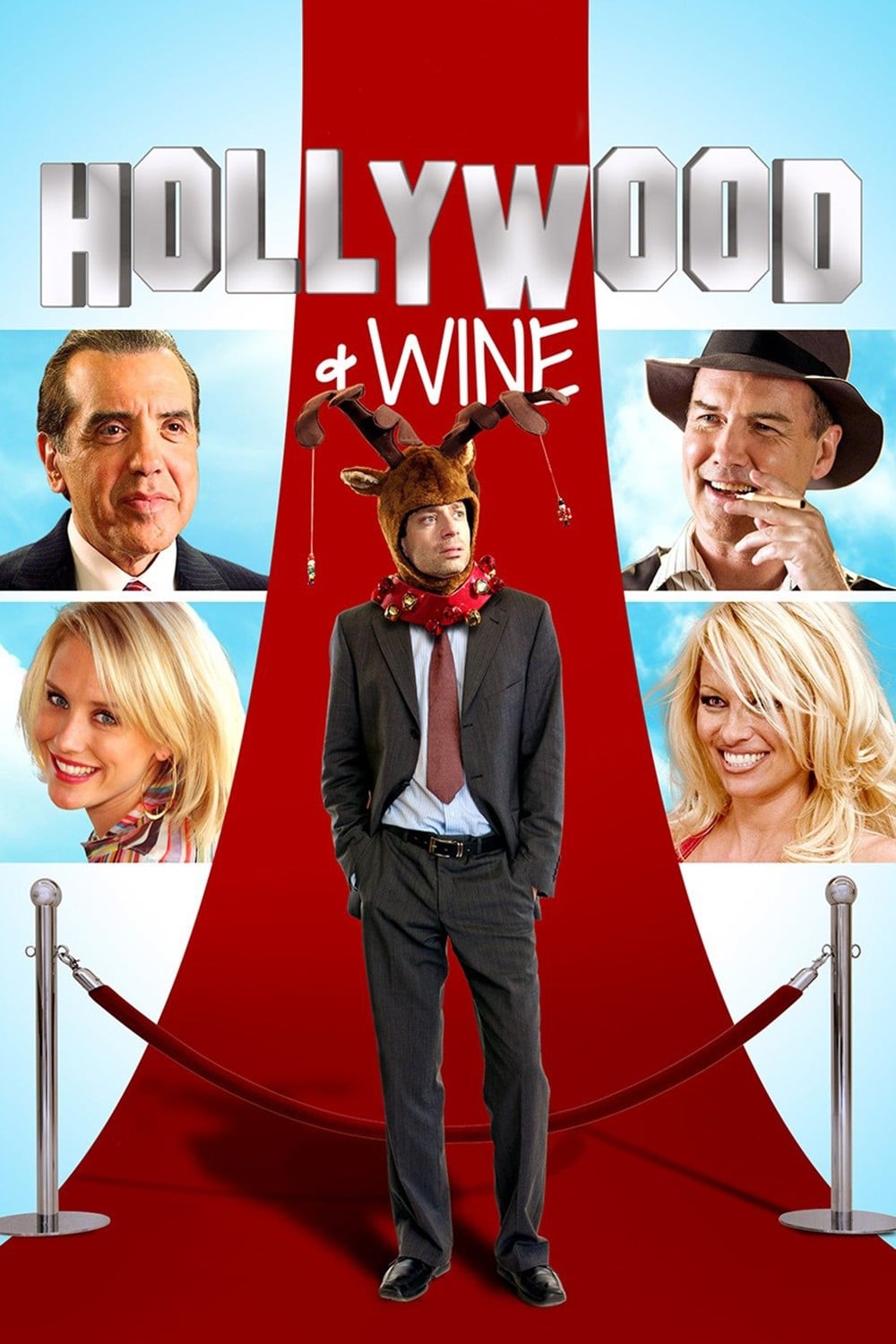 Diane Blaine has the face of a movie star. Unfortunately, fallen star/tabloid queen Jamie Stephens already made it famous. Hollywoods constant rejection due to what Diane refers to as "TJS" ("Too Jamie Stephens") has made her bitter, frustrated....and, yes, whiny. Co-worker/boyfriend Jack Sanders doesn't help matters. His idea of ambition is letting it ride. Now he's in major debt to a trigger-happy mobster who, interestingly enough, has a thing for Jamie Stephens. Jack's only way out? Convince Diane to be Jamie and wipe out the debt having one meal with a made man. It's literally the performance of her life. With Jack's on the line.