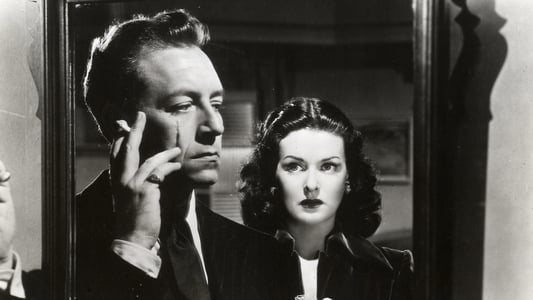 A film noir drama in which a sophisticated con man, who has just stolen from the mob, is forced to impersonate a psychiatrist who looks just like him, going so far as to cut himself on the cheek to duplicate a similar scar on the doctor. When he takes matters even further, karma arrives, forcing him to pay the debts of his double.