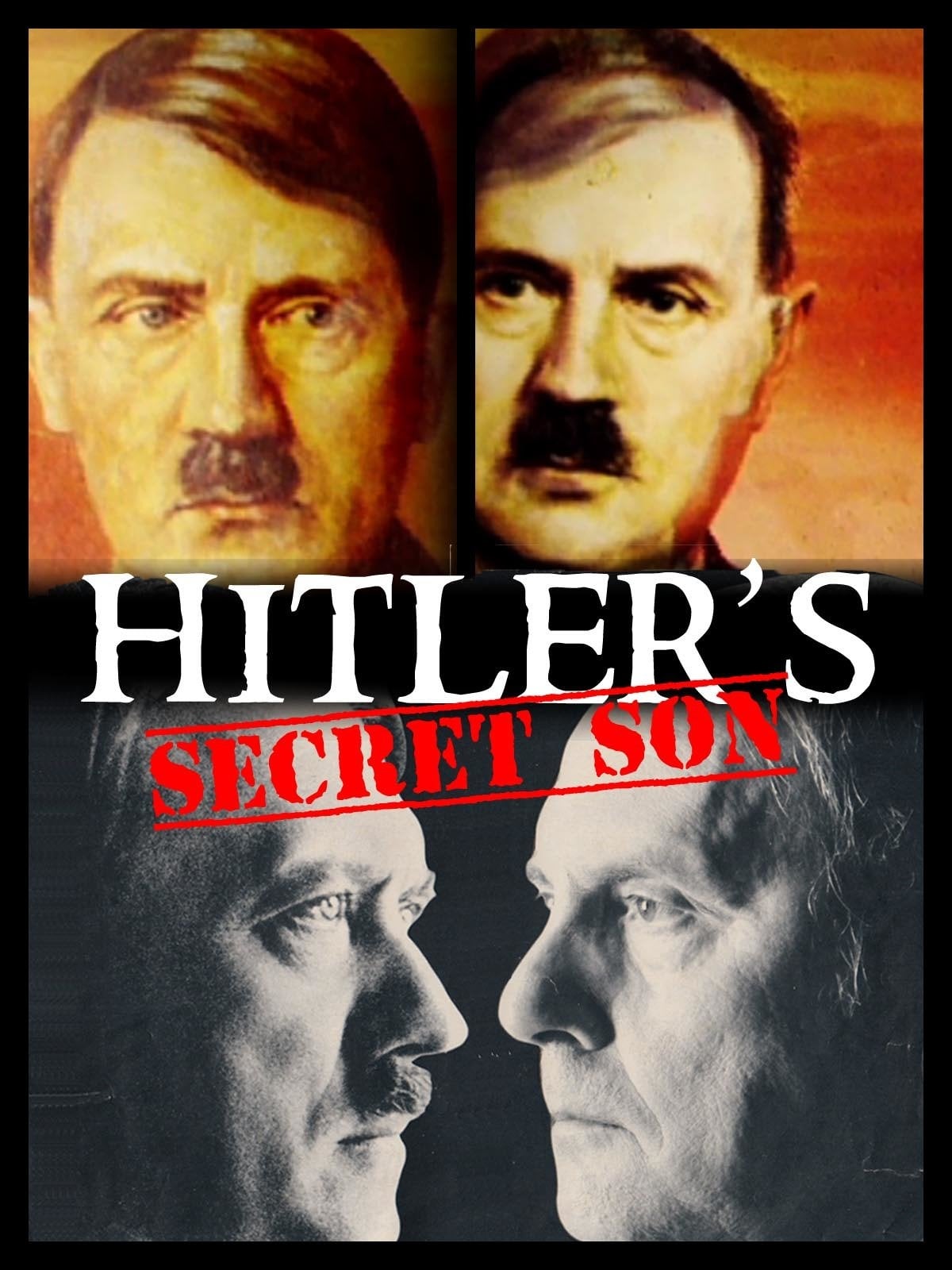 Does Adolf Hitler have a direct filiation? His mother's disclosures and several evidences allowed Jean-Marie Loret to believe he was the dictator's son. However, it was never proven. Today, two of his children want to know the truth. They tack their grandmother, Charlotte Lobjoie, who confessed having an affair during the World War with a German garrison soldier, a certain Adolf Hitler.