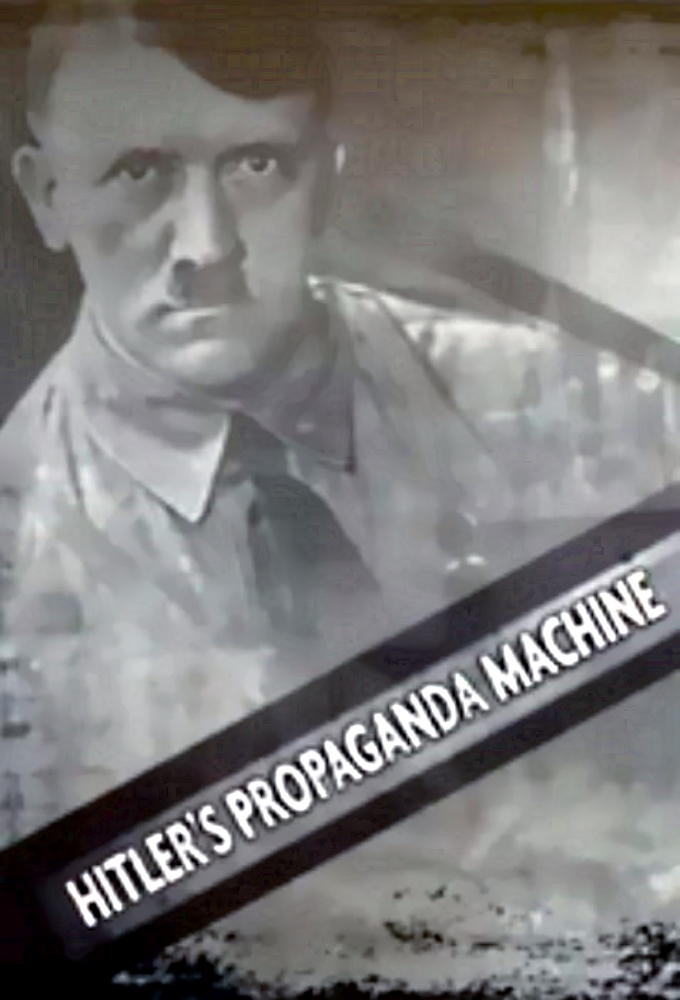 Power, terror, performance. These notions define our perception of Adolf Hitler and the Nazi Party at the height of the Third Reich. But behind this was an ordinary man. This is the story of one of the most comprehensive, wide-reaching and successful marketing campaigns in modern history: the rise of Adolf Hitler. The construction of the Fuhrer, messianic figure. Fuelled by a mastery of propaganda techniques that preyed on the discontent of the German people, packing and selling Nazi ideology to the masses. Propaganda that created and propped up a regime built on hatred and mistrust. A regime that casts a long shadow over the second half of the 20th century. From speeches in beer halls, to marches in the streets and smashed shop windows, leading inevitably to war and the devastation of millions of lives. All created and interpreted through the warped lens of Hitler's propaganda machine.