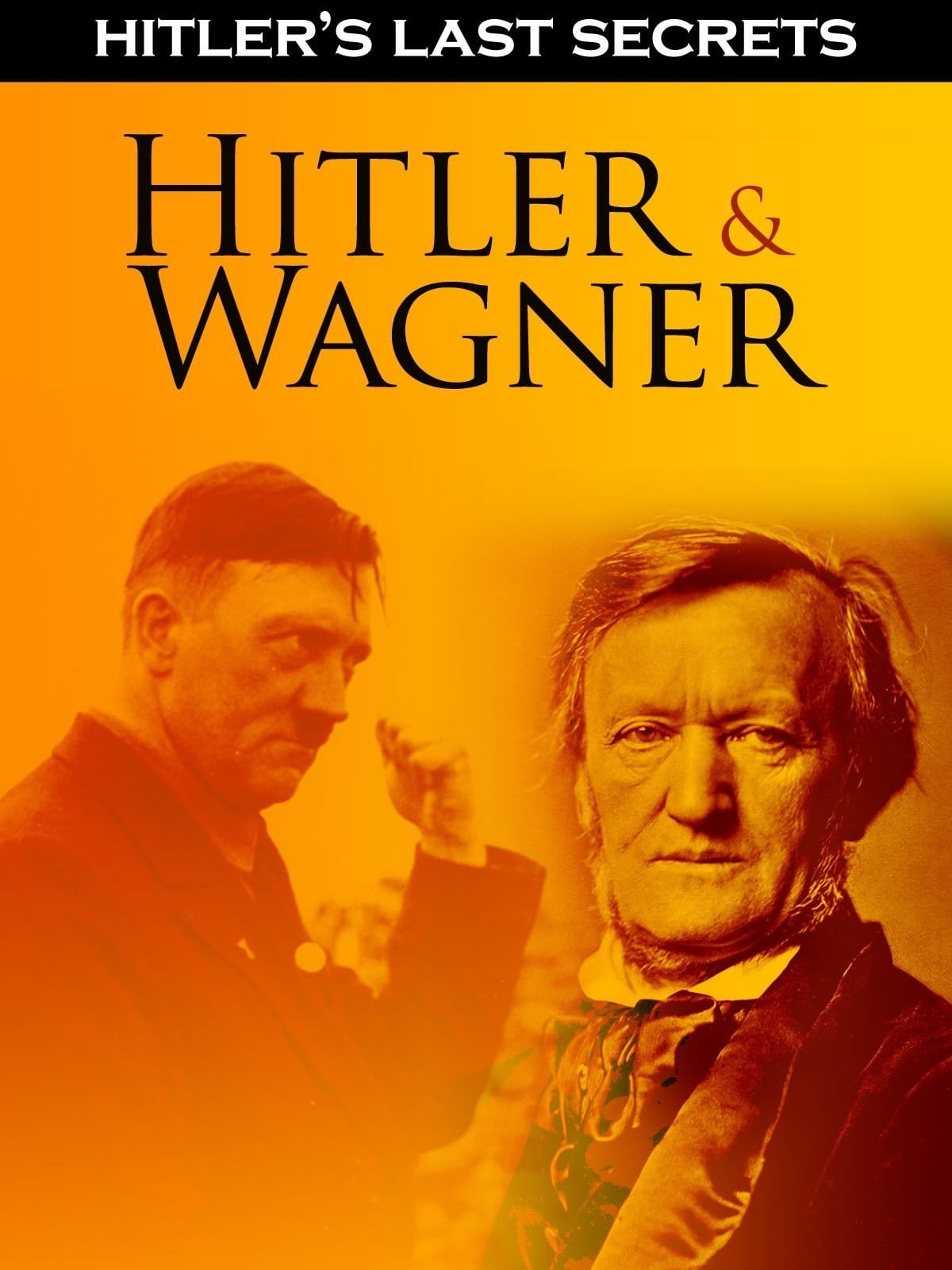 From the moment in 1906 when he heard the first note of Lohengrin at Linz opera house until his death in the burning ruins of Berlin in 1945, Hitler was obsessed by the music and mythology of Richard Wagner. The latest research into the often overlooked relationship with musician August Kubizek, his only boyhood friend, has provided clues which have reveal the overwhelming importance of Wagner.