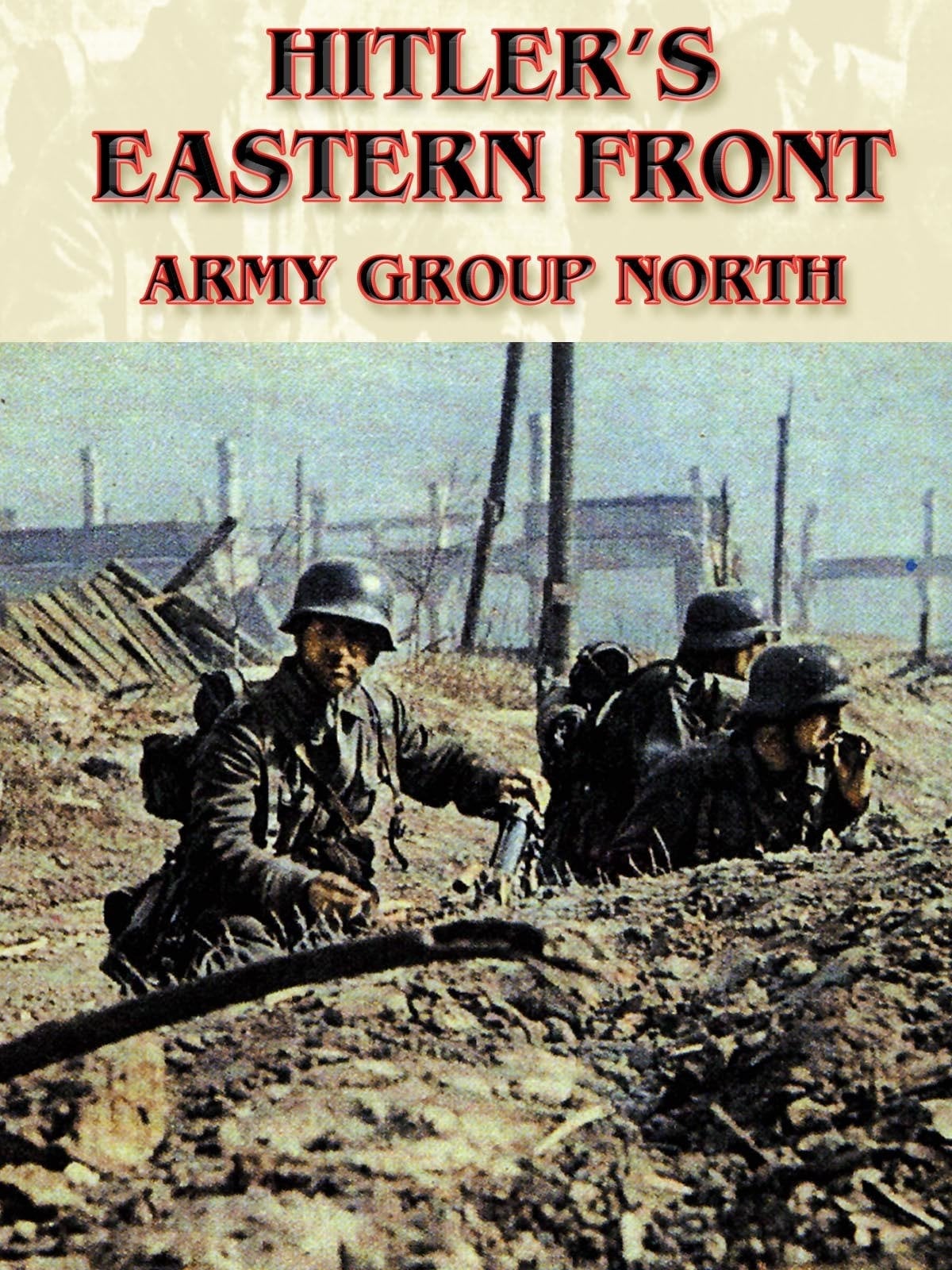 As Europe staggered toward war, Stalin saw opportunity to gain territory for Russia and stand apart from imperialist conflict between Britain, France and Germany. He abandoned cooperation from western pals. By agreeing to share polish territory between the 3rd Reich and the Soviet Union after invasion, Hitler kept the Russians at bay on his eastern borders to devote attention to war with the west.