home Home
chevron_right
Hitler vs Churchill : The Eagle and the Lion 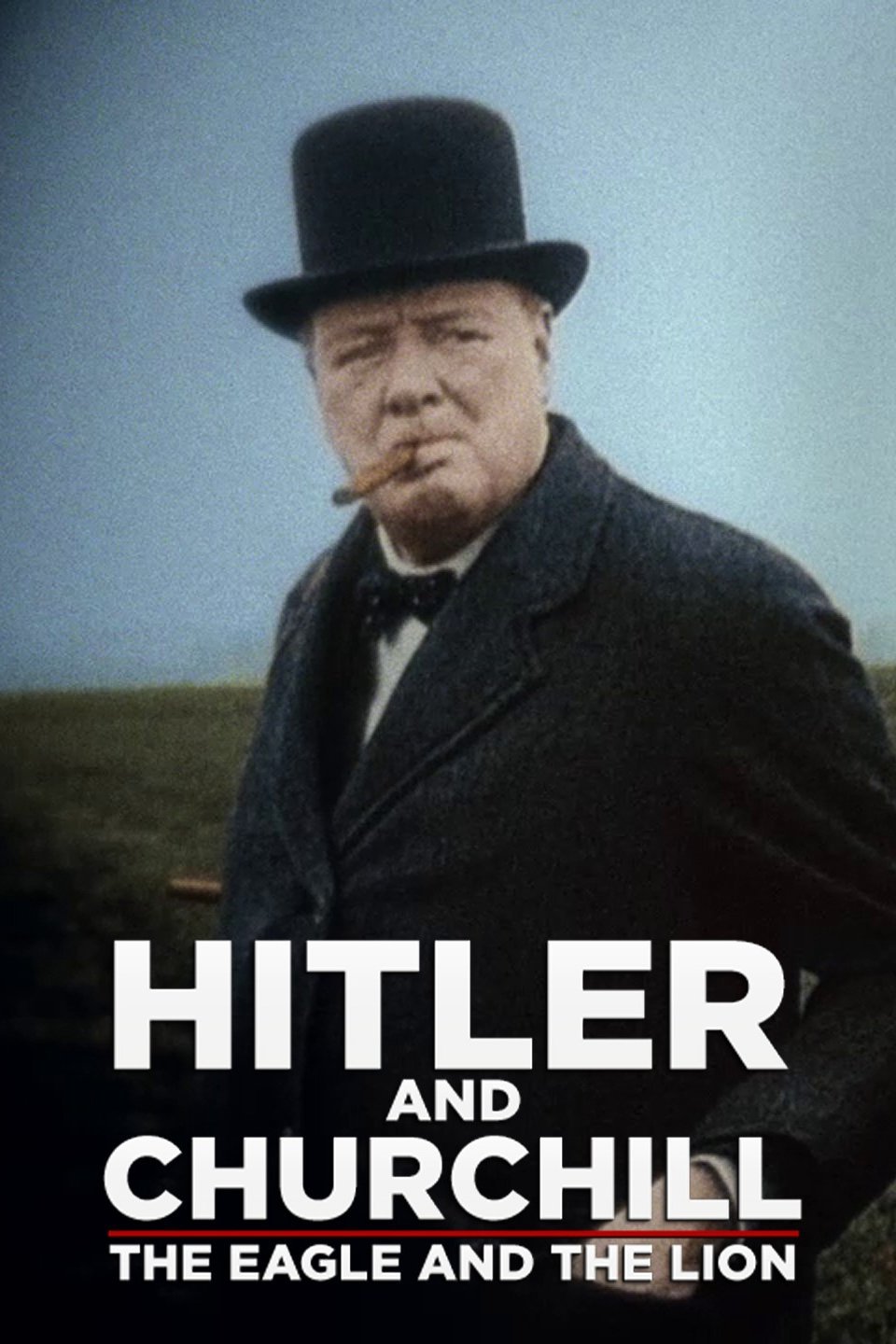 Hitler vs Churchill : The Eagle and the Lion

Winston Churchill and Adolf Hitler: the “old lion” against the "German eagle". The “bear of Downing Street” versus “der Wolf.” Two radically contradictory personalities whose enmity represented the 20th century as the “age of extremes.”

On one side is Winston Churchill, one of the most revered men of the century. His humor, style, self-deprecation and audacity in the face of adversity is still regarded as a prime example of leadership and political courage. He is one of the most popular political leaders of all time. On the other side is Adolf Hitler, certainly the most hated leader in contemporary history. His very presence, his regime and his ideas represent fear, xenophobia, racism, and a hatred for humanity.

From 1940 to 1945, these two vastly contradictory personalities thought of nothing else but how to destroy each other. For the first time, a film tells the story of this clash of the giants from their common experience in the trenches of the First World War until the end of World War II.

An imposing film all from the archives, brimming with life, plot twists and dramatic turns of events, based on meticulously colored and remastered images.

Watch Hitler vs Churchill : The Eagle and the Lion online free