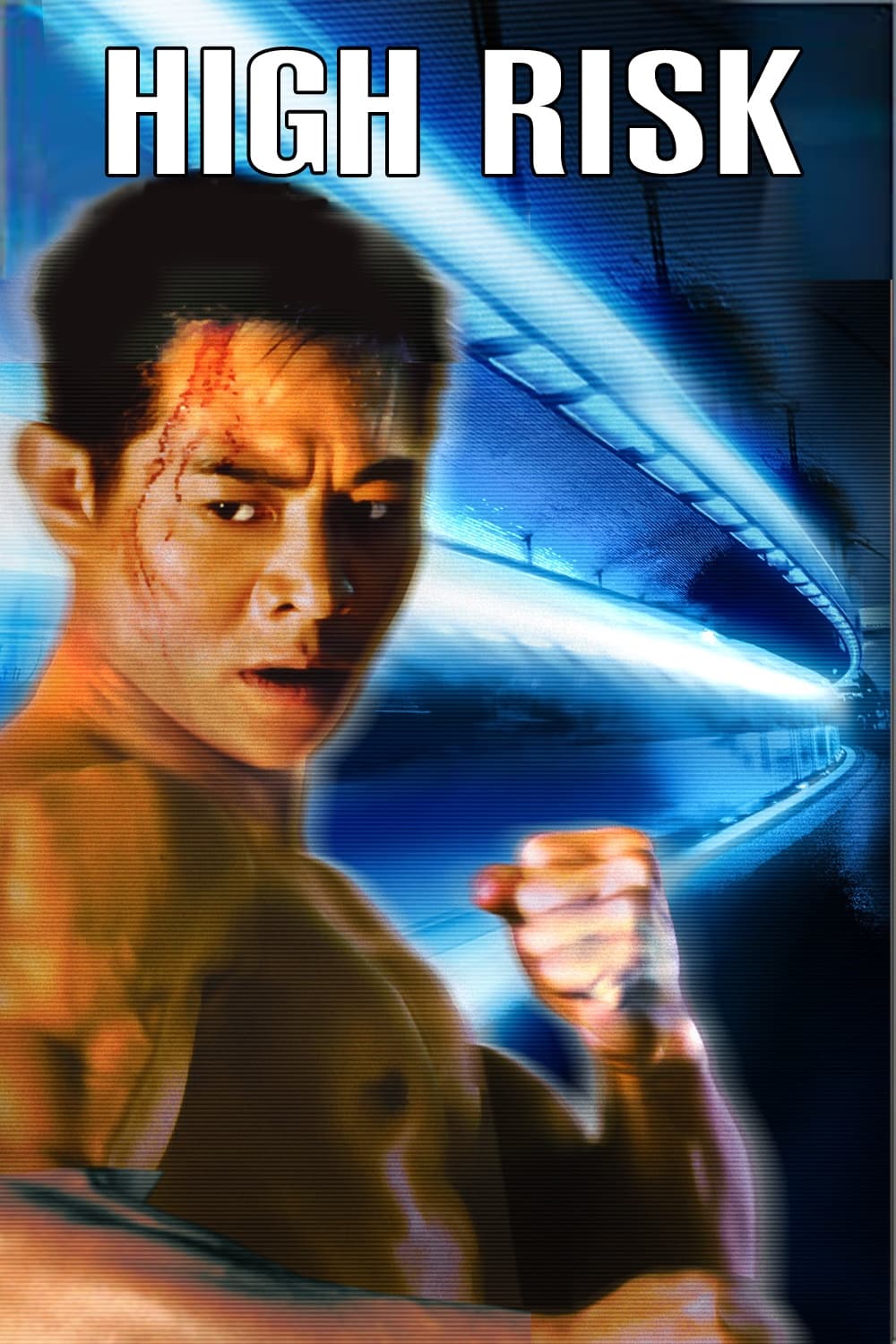 After failing to save his wife from 'The Doctor', Kit Li is working as a bodyguard and secret stunt double for the cowardly martial arts film star Frankie Lane. Frankie attends an exhibition of the crown jewels of Russia at a Hong Kong hotel, and when the Doctor's gang take over the building in attempt to steal them, Kit is the only thing standing in their way. Will Frankie regain his courage? Will romance blossom between Kit and the nosy reporter? Who has the best Kung-Fu?