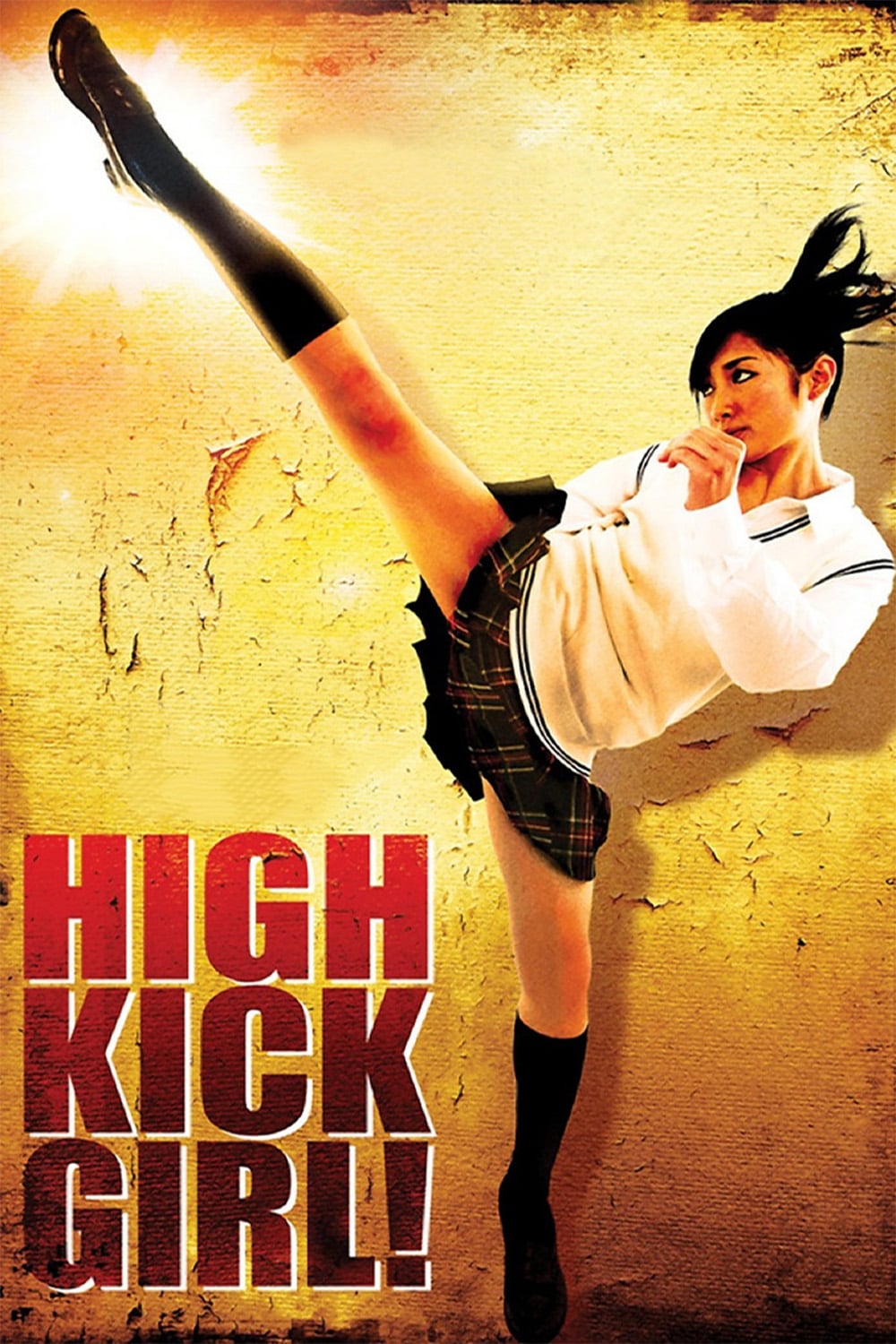 Young girl Kei Tsuchiya(played by Rina Takeda)is a very talented karate pupil, trained by her sensei Yoshiaki Matsumura(played by Tatsuya Naka). But Kei Tsuchiya is very arrogant and spends her time degrading various other karate students in different karate challenges. One day she is approached by a mysterious organisation called The Destroyers, that wants to recruit her. But too late she realizes that it's not her,rather her sensei Matsumura, they are interested in.